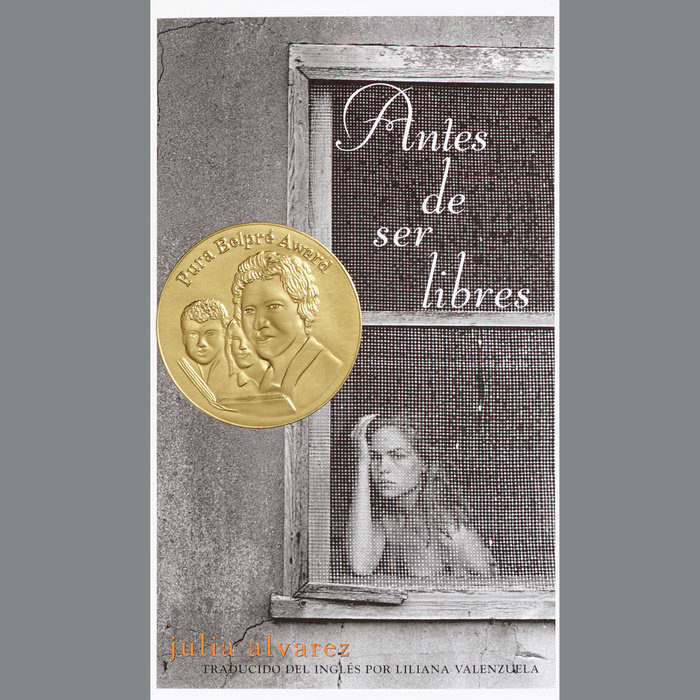 1. Throughout the book, Anita watches her mother to judge the situation in the compound. Her mother often changes her approach to Anita–sometimes treating her as an adult, sometimes as a child. Why do you feel Anita’s mother does that? How does Anita react, and how do you think she would like to be treated? Do you feel she is old enough to be hearing the truth, or should her mother shelter her more?

2. In the beginning of the book, Anita’s extended family suddenly flees the country, leaving only Anita and her immediate family behind. The family lives in a compound and is extremely close. What role does the family, immediate and extended, play in this book? Does Anita realize that not everyone has the relationship her family experiences?

3. Anita is at a stage of her life where questioning authority becomes a common occurrence. In this book, there are several different authority figures that are forcing her to behave in certain ways, such as the government, the opposition army, and her family. How does she deal with this authority? How does she get around some of the rules?

4. Anita and her sister have a typical relationship that most readers can understand. Does this attitude toward each other represent a determination to keep a certain level of normalcy in a very frightening and often dangerous situation? How do both of their attitudes change once the quinceañera occurs?

5. Discuss the importance of the compound in this book, specifically the loss of the family’s freedom to go outside the gates, as well as the areas inside the compound that were off limits.

6. In order to shield the rest of the family, Anita’s father and the group running the opposition speak outside of the house, not realizing that Anita’s window is right next to their meeting place. How did hearing these conversations affect Anita? Do you feel she was better off knowing the truth, or did the whole situation make her grow up faster than necessary?

7. After the compound becomes unsafe for Anita and her family, Anita and her mother secretly move to a safe house location and live in a closet. Compare this experience to historical events that caused people to go into hiding, to be detained because of their beliefs or nationalities, and to be threatened with death. Is there any particular person that she reminds you of?

8. Anita befriends an American boy, Sam. At her tender age of 12, she is divided between her child-like view of the world and her adult emotions. How does her ever-changing view of life affect her relationship with Sam and with her friend Oscar, who is from her country?

9. What role does American culture play in this novel? Specifically, discuss the quinceañera and the Sweet Sixteen rites of passage and the idea that Anita and her family recognize American holidays, such as Thanksgiving.

10. At the end of the novel, Anita has lost some of her family to the violence in her native country. How does she feel about the sacrifice that her family had to make? Does she truly understand the impact that her family made on her country’s history?