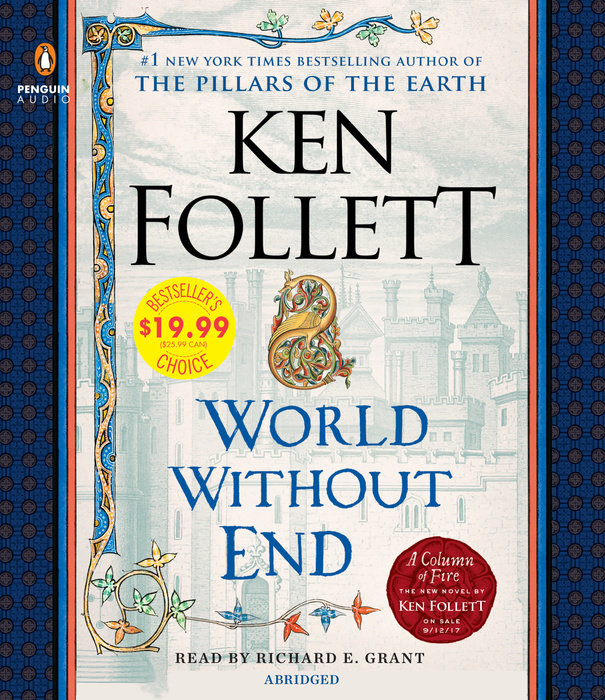 Ken Follett is the author of seventeen bestsellers, from the groundbreaking Eye of the Needle to, most recently, Jackdaws, Hornet Flight, and Whiteout. He lives in England with his wife, Barbara.