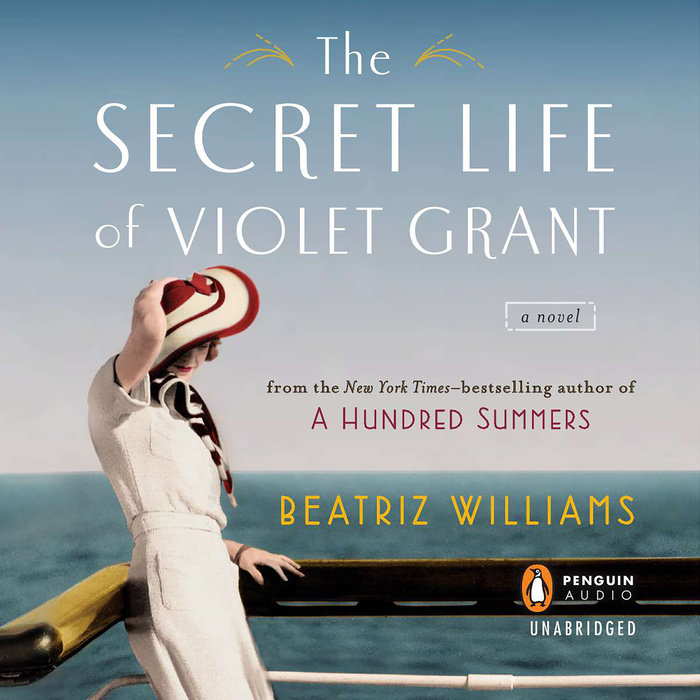 The Secret Life of Violet Grant

Manhattan, 1964. Vivian Schuyler, newly graduated from Bryn Mawr College, has recently defied the privilege of her storied old Fifth Avenue family to do the unthinkable for a budding Kennedy-era socialite: break into the Madison Avenue world of razor-stylish Metropolitan magazine. But when she receives a bulky overseas parcel in the mail, the unexpected contents draw her inexorably back into her family's past, and the hushed-over crime passionnel of an aunt she never knew, whose existence has been wiped from the record of history.

Berlin, 1914. Violet Schuyler Grant endures her marriage to the philandering and decades-older scientist Dr. Walter Grant for one reason: for all his faults, he provides the necessary support to her liminal position as a young American female physicist in prewar Germany. The arrival of Dr. Grant's magnetic former student at the beginning of Europe's fateful summer interrupts this delicate détente. Lionel Richardson, a captain in the British Army, challenges Violet to escape her husband's perverse hold, and as the world edges into war and Lionel's shocking true motives become evident, Violet is tempted to take the ultimate step to set herself free and seek a life of her own conviction with a man whose cause is as audacious as her own.

As the iridescent and fractured Vivian digs deeper into her aunt's past and the mystery of her ultimate fate, Violet's story of determination and desire unfolds, shedding light on the darkness of her years abroad . . . and teaching Vivian to reach forward with grace for the ambitious future--and the love--she wants most.

Beatriz Williams lives with her husband and children in Greenwich, Connecticut. She is the author of A Hundred Summers and Overseas.