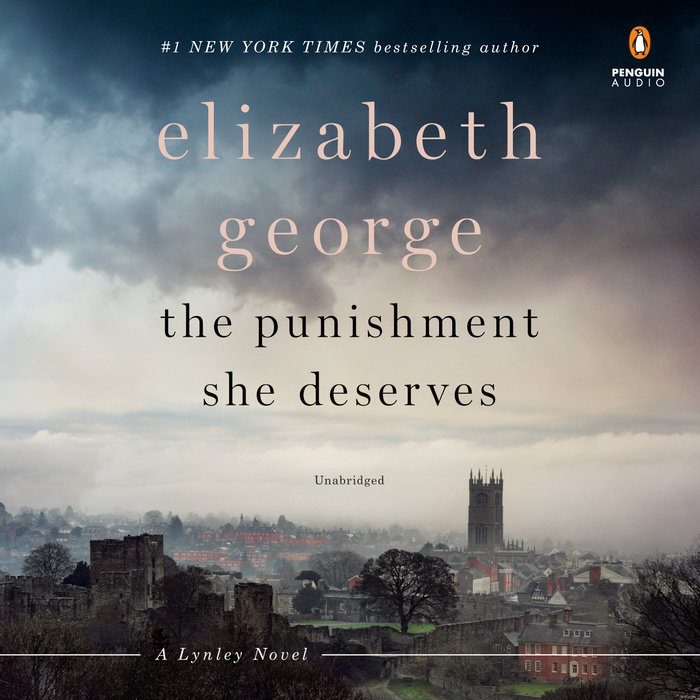 The Punishment She Deserves

1. Why do you think the novel begins from Gaz Ruddock’s point of view? What effect does this have on how we perceive Gaz throughout the book?

2. Discuss the setting of this novel. What is the significance of the majority of the book being set in Ludlow, a place in which young and old, the medieval and the modern world, seem to intersect?

3. In what ways do Yasmina and Clover mirror each other in their approach to parenting?

4. The Punishment She Deserves is essentially set in motion by Ian Druitt’s father, who doesn’t believe that his son Ian would kill himself. Examine the way that various decisions—both large and small—made by parents profoundly influence the decisions of their children within this novel.

6. Do you agree with Barbara Havers’s decision to cover for Isabelle Ardery?

7. What were some of the red herrings in the novel? Were there characters you suspected before the truth was unveiled?

8. Describe the author’s writing style. Why do you think the author switches between different perspectives and provides such rich, detailed descriptions of setting?

9. How do the two epigraphs resonate with the novel?

10. Who could the “she” in the title—The Punishment She Deserves—refer to?