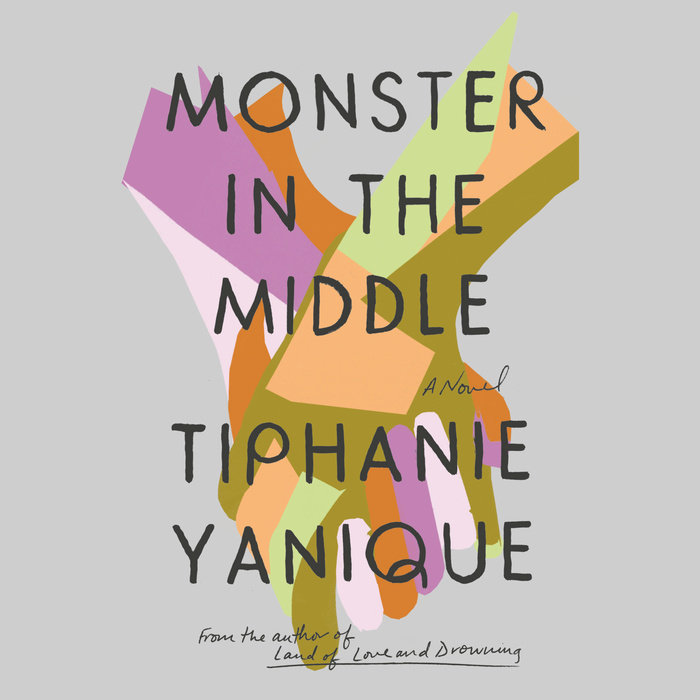 Monster in the Middle

1. Monster in the Middle centers on the story of Fly and Stela, tracing how their romance is intrinsically influenced by the family lore and love stories that preceded their relationship. What are the different love stories that come before Fly and Stela’s? Do you see these stories as a progression toward Fly and Stela’s ultimate love? Or are the stories like squares on a quilt, each one contributing equally to the whole?

2. What does Monster in the Middle have to say about how religion contributes to and/or complicates love and romance? How do Fly’s feelings about religion change over the course of the novel? Compare and contrast his father Gary’s and his mother Ellenora’s attitudes toward religion. Do you see Fly’s experience with Pastor John to be formative in his development? How does religion impact Stela, both in the U.S. Virgin Islands and after she moves to the continental United States?

3. Gary’s first love, Ellie, is a powerful presence in the novel. What is the legacy of Gary and Ellie’s relationship? How does Ellenora reconcile her husband’s past relationship with a religious white woman? In what ways does Fly struggle with his own reconciliation around Ellie?

4. First loves occupy a central place in the psyches of many of the characters. Think about Johann, Stela’s first love, or Mermaid’s first love, Martin, or Fly’s first love, Suzanna, whom he meets in college. How do these early experiences shape each character’s feelings about desire, romantic love, and partnership? In what ways do the effects of these first loves linger?

5. Discuss the marriage of Stela and Steven, as well as the love triangle they are involved in with Malaika. Why do you think Stela chose to marry Steven? What drew each of them to Malaika? What qualities or characteristics are absent in their partnership that they find elsewhere?

6. Consider how Stela’s relationship to art changes from the time she’s young, through her study abroad experience, her time in Washington, D.C., and finally in New York. At which points in the novel do we see her occupied with her creative work, and when is she focused on more practical pursuits, like teaching science? How does this dichotomy reflect her deep fears and/or desires?

7. How is mental illness portrayed in Monster in the Middle? How does it affect the characters? Consider Fly’s father, as well as Stela’s biological grandmother and father. What are the lasting effects of these illnesses on other family members and households?

8. Fly’s father, Gary, was a foster child, and Stela’s parents were both orphaned. How might these early abandonments impact their lived experiences of attachment and love? Do you think they passed any of these views on to their children?

9. Stela’s father recounts his life-changing experience serving in the U.S. military in the chapter “Monster in the Middle.” The image of a monster becomes a refrain in his story. What do you think he means by the monster? What is meant by the repeated imagery of the middle? Discuss why these images are significant to the novel. Why do you think the author chose to use them in her title?

10. Reflect on the different terrains the novel traverses. Monster in the Middle begins with a road trip across the United States, and at various points in the story takes us from the American South, to the U.S. Virgin Islands, to a study-abroad program in Ghana through an American university, to Washington, D.C., and finally to New York City. How do the various characters experience these different Americas? How do race and culture contribute to these differences?

12. The epigraph of Monster in the Middle is the Vivian Gornick quote, “Put romantic love at the center of a novel today, and who could be persuaded that in its pursuit the characters are going to get to something large?” Did your understanding of this powerful quote change over the course of the book? How do you read the ending of the novel in light of it?