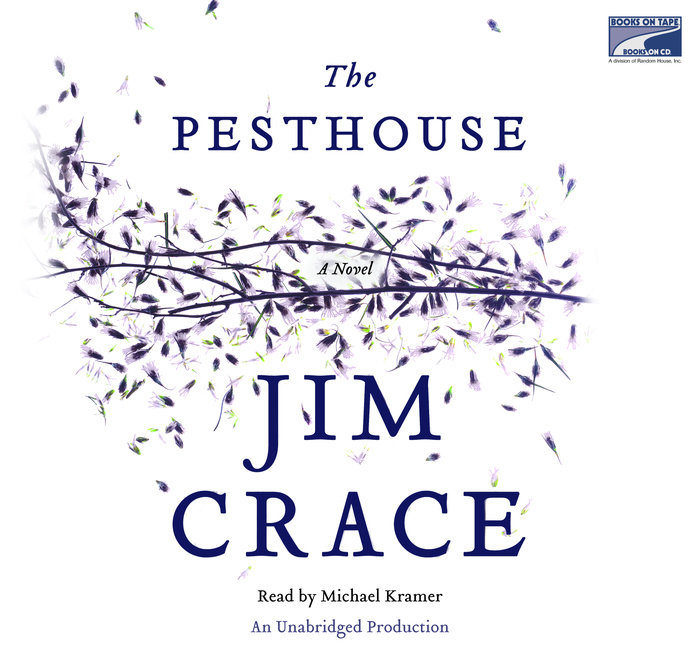 2. The novel is set in a lawless wasteland where organized society has collapsed. What aspects of human nature are revealed as a result of the collapse of rule-of-law?

3. Margaret essentially kidnaps baby Jackie. Is her act justifiable? Consider whether morality is an absolute, or subject to circumstances.

5. The Finger Baptists consider metal the root of all evil. Discuss examples of current technology which may have negative side-effects on society’s well being.

6. During the massacre of the Finger Baptists at the hands of the horsemen, the author notes that not one of the forty slaves dares pick up a weapon and attack the horsemen, despite the likelihood of success. What is the author saying about human nature? Consider the world’s response to recent events in Rwanda and Darfur — is it human nature to be cowed by aggression?

7. Upon reaching the East Coast, Margaret discovers there is very little room for women on the ships bound for Europe. Only young, attractive women are offered passage, typically in exchange for marriage proposals in Europe. Consider the social status of women in the novel. What factors may have contributed to a change in women’s status?

8. The novel ends with the words: “Going westward, they would go free.” The words harken back to the aspirations of 19th century American settlers. As symbols of America, what values are Franklin and Margaret rediscovering?