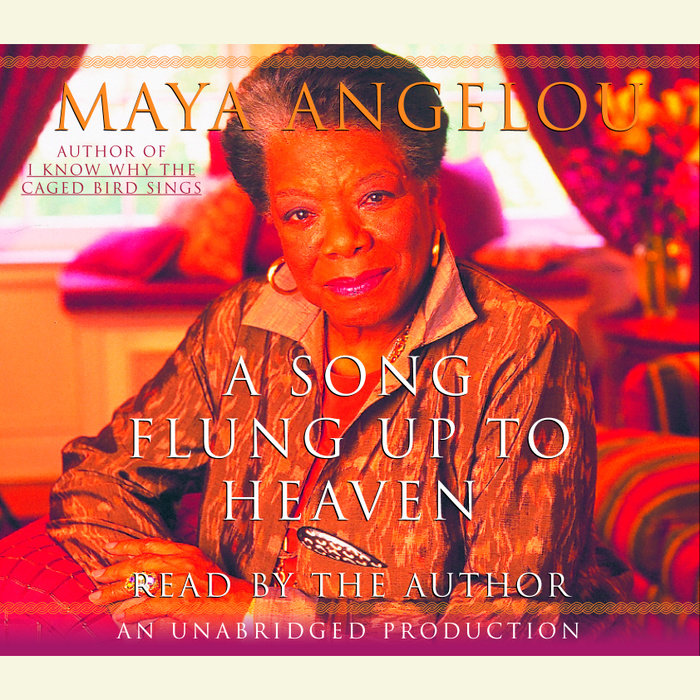 A Song Flung Up to Heaven

1. Following an epigraph that refers to going home, Maya Angelou begins by describing her Pan Am flight from Ghana to the United States. What is the mood of this homecoming? How does Angelou seem to define “home?”

2. What does Angelou reveal about race and identity in her comparison of American racial tensions to the impending Ghanaian revolution?

3. The infrequent references to Angelou’s son, Guy, form a subtle parallel plot. How does his narrative reflect hers in this part of their lives?

4. Angelou focuses on three distinct American locales in A SONG FLUNG UP TO HEAVEN: California, Hawaii, and New York City. What does each of these settings impart to her life story?

5. In the last chapter, Angelou describes a social hierarchy in which all men, black and white, are perceived as superior to black women. How does Angelou respond to the various men in this book, ranging from the close bond she shares with her brother to the bitter job tryout with Norman Cousins?

6. Explore Angelou’s literary techniques. What is her tone when delivering particularly painful or startling information? How does her skill as a poet appear to influence her word choice throughout A SONG FLUNG UP TO HEAVEN?

7. Visible and prolific, Angelou is a bridge between two very different generations of African American women. What does she retain of her mother’s persona? What does Angelou appear to want the next generation to learn from her? Is pious Aunt Leah a timeless figure or an anachronism?

8. A SONG FLUNG UP TO HEAVEN raises many “what ifs”; Angelou herself imagines several hypothetical scenarios, such as the one in which she had stayed with Malcolm X in New York. Unfortunate timing and eerie coincidences beg one primary question in this memoir: how might Angelou’s path have differed had Malcolm X and Dr. King not been murdered?

9. What makes Angelou’s account of the Watts riot (chapter nine) especially enlightening? What logic does she vocalize amidst the chaos? What does the untitled poem she wrote at the kitchen table (page 74) convey that you would never have learned from news coverage of the event?

10. If this book is itself a song flung up to heaven, what is the nature of its message? Supplication? Praise? Confession? Lamentation? Why must it be flung, rather than simply sung?

11. When Dolly McPherson and Maya Angelou conspire to reveal their African lover’s hypocrisy, the two women end up feeling crestfallen. Does their reaction appear to be consequence of being female, or African American females in particular?

12. Against the backdrop of domestic revolution and international inhumanity, such as the imprisonment of Nelson Mandela, A SONG FLUNG UP TO HEAVEN depicts the author coping with the most mundane and universal aspects of life—finding work, cooking meals, navigating family crises. In what way do these everyday details mirror the larger issues brewing outside Angelou’s door?

13. Do you detect a shift in Angelou’s outlook from the time she arrives in the United States again to the visit with her mother in the book’s final pages?

14. In the last chapter, Angelou writes that she assumed composing a book would require her “to examine the quality in the human spirit that continues to rise despite the slings and arrows of outrageous fortune.” This has indeed been a recurring theme in her work; what do such examinations uncover in A SONG FLUNG UP TO HEAVEN?