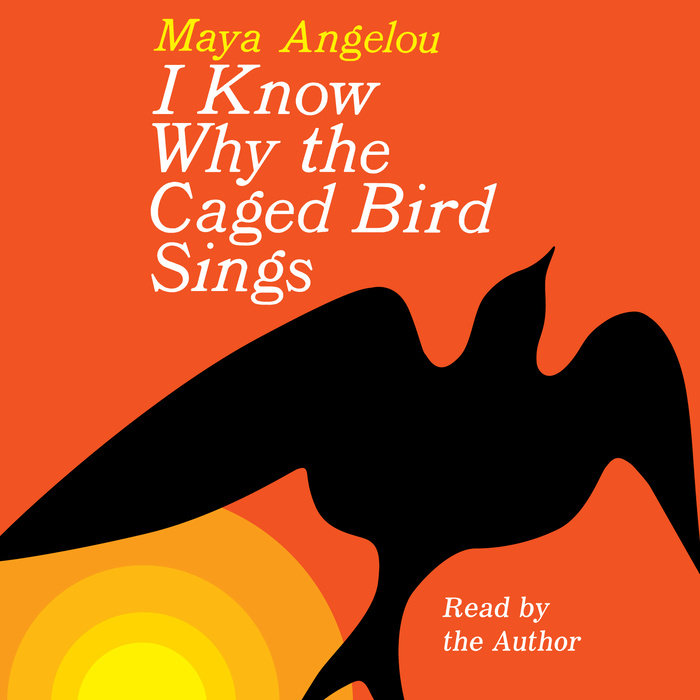 I Know Why the Caged Bird Sings

1. Maya Angelou begins her autobiography with a moment of public humiliation in church. Why do you think she chose this scene in particular? Do themes in this scene reappear throughout the memoir?

2. To Marguerite, her mother seems alternately charming, elusive, unreliable and strong. Which episodes in the novel illuminate her character? Do you think she was a good mother?

3. Mrs. Flowers “encouraged [Marguerite] to listen carefully to what country people called mother wit. That in those homely sayings was couched the collective wisdom of generations” (100). What are some of the maxims that Angelou remembers hearing from Momma and Mother? Did any of these maxims strike a particular chord with you? Are there examples of “mother wit” that you remember from your own childhood, or pass on to those around you?

4. Angelou describes Marguerite as “superstitious” (166). Can you find some examples of Marguerite’s superstition?

5. How does Angelou describe her molestation and later her rape at the hands of Mr. Freeman? Were you surprised by her emotions? Was this terrible experience the defining moment of the novel or of Angelou’s childhood? Why or why not?

6. “Every person I knew had a hellish horror of being ‘called out of his name’” (109), and when Mrs. Cullinan renames her “Mary,” she exacts her revenge. Can you think of other examples of naming and renaming in the book? What do you think it means to be “called out of [one’s] name”?

7. What did you think of the relationship between Glory and Mrs. Cullinan?

8. “I couldn’t force myself to think of them as people,” (26) Angelou writes of the whites in segregated Stamps, Arkansas. Does this change over the course of the novel?

9. How is Marguerite’s identity as a Black woman variously shaped by her own and others’ interactions with whites, including the “powhitetrash children” (28), middle class whites like Mrs. Cullinan and the sheriff, and Northern whites such as the employees of the Market Street Railway Company? Do you think that Marguerite is more powerfully affected by her own interactions or by the interactions she observes?

10. As the granddaughter of a comparatively poor businesswoman, Marguerite’s understanding of the world is shaped as much by class experience as by race. Can you think of some examples of class distinctions or inversions in the novel?

11. What are some of the communities that welcome Marguerite during her childhood? Which communities nurture her successfully? Which are less successful?

12. “He was my first white love,” (13) Angelou says of Shakespeare, but most of her teachers are Black. How does Angelou describe her education, both formal and informal? What lessons does she learn from those around her?

13. “We survive in exact relationship to the dedication of our poets,” (184) Angelou says of Black people. Do you think that this is true of all cultures?

14. The title is a reference to a poem by Paul Lawrence Dunbar. Why do you think that Angelou chose this title?