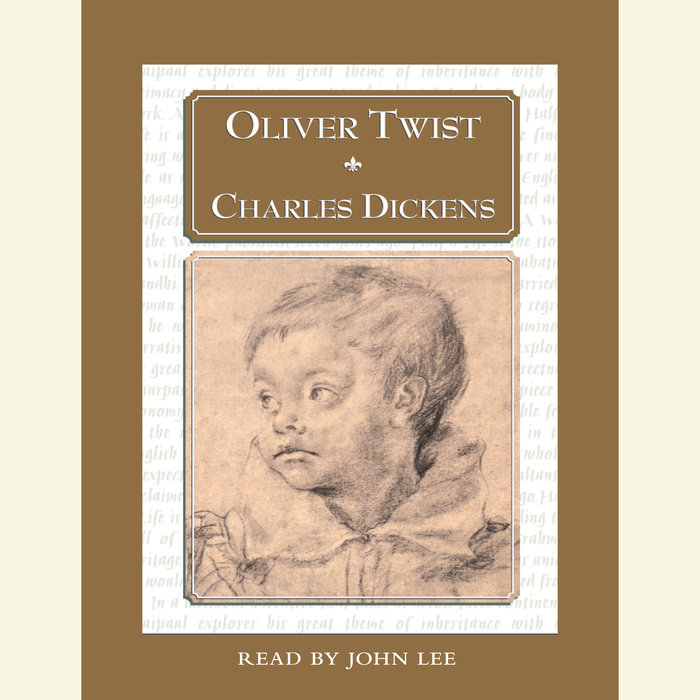 1. Oliver Twist has been called a social satire, a melodrama, a cheaply sentimental novel, and a masterpiece. How would you categorize the novel and why?

2. Some critics have observed that Oliver Twist is merely a passive pawn in the deadly match between good and evil. It is further stipulated that the “good” characters, such as Mr. Brownlow and the Maylies, pale in comparison to the villains Fagan and Bill Sikes. Do you agree? Which characters are the most vivid and why?

3. According to the novelist George Gissing, “Oliver Twist had a twofold moral purpose: to exhibit the evil working of the Poor Law Act, and to give a faithful picture of the life of thieves in London.” How effective is Dickens in capturing these two worlds and what is the relationship between them? How does the author use social satire to advocate social reform?

4. In The Author’s Preface to the Third Edition Dickens staunchly defends his decision to depict low-life characters in a realistic manner. Drawing on the author’s arguments, what can you glean about Victorian sensibilities at the time Oliver Twist was published?

5. In 1863, a reader chided Dickens for his anti-Semitic portrayal of Fagin. Dickens responded, “If there be any general feeling on the part of the intelligent Jewish people, that I have done them what you describe as ‘a great wrong,’ they are a far less sensible people than I have always supposed them to be . . . Fagin, in Oliver Twist, is a Jew, because it unfortunately was true of the time to which that story refers, that that class of criminal almost invariably was a Jew.” Should novelists be held accountable for invoking negative stereotypes? Can you think of additional examples of stereotypes in classic literature? Discuss.