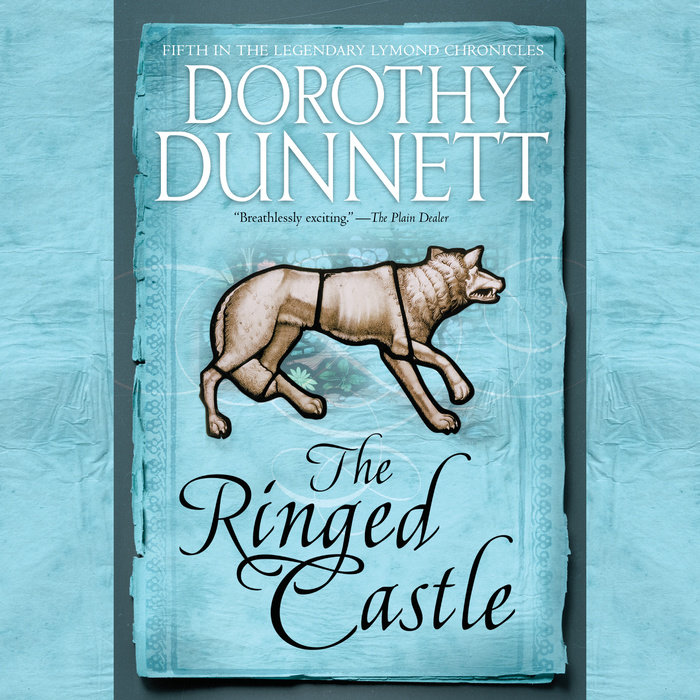 1. In The Ringed Castle Lymond assembles a group of Western military and civil experts to help him build a new Russia. Why does he also want to build a new life and career for himself so far from his home? Despite his growing power and the genuine good he is doing in Russia, why do his friends believe he is "destroying himself" there?

2. The novel features extensive portraits of two of the most famous, or infamous, monarchs in history, "Bloody" Mary Tudor, and Ivan the Terrible. In what ways are these monarchs good or bad for their nations? In what ways do the monarchies to which they were born shape and even damage them as people?

3. A central and fascinatingly real character in this novel is the English navigator Richard Chancellor. How does he reflect his times? What is his role in the novel with regard to the relationships between Lymond and Philippa and between Lymond and his brother? The time and manner of Chancellor's death are historical fact, but why, from the standpoint of the development of plot and character, must he die?