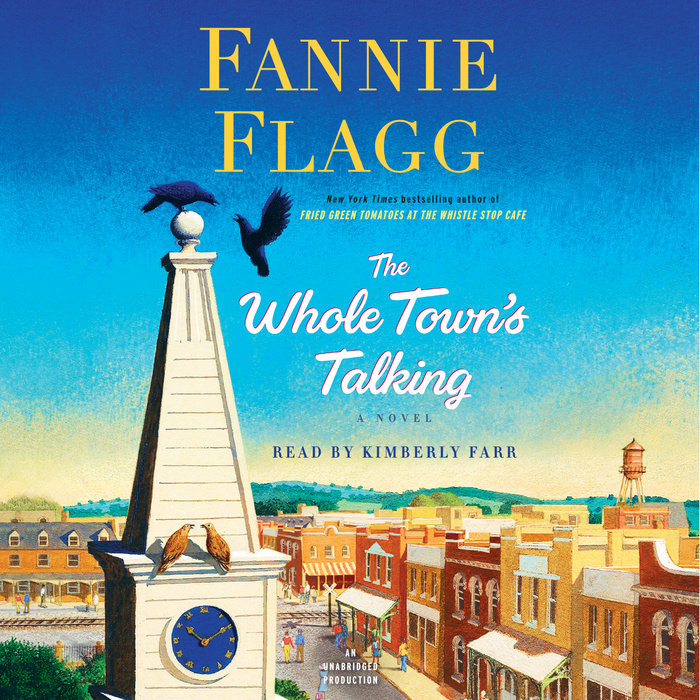 1. Page one begins in 1889, when we meet Swedish immigrant Lordor Nordstrom, the founder of a small farming community in southern Missouri called “Swede Town.” Lordor was one of the thousands of immigrants who came to America in hopes of starting a new life, knowing they would probably never see their loved ones again. Why do you think they did it? Would you do it, too?

2. In reading about the hardships Katrina Olsen endures on her journey to America, did it make you wonder what your ancestors might have suffered to get to this country? Do you know who was the first in your family to arrive in America, and when? If he or she had not made that trip, where do you think you would be living today? Have you ever visited the country of your family’s origin?

3. At the prompting of the women in his community, Lordor places an ad in a Chicago newspaper advertising for a bride. Katrina answers Lordor’s ad and takes a big chance, traveling to a new and unknown place to meet a complete stranger. Would you have done it? How does advertising for a mail-order bride in the newspaper compare to the online dating sites of today?

4. The women of Swede Town seem to be very confident. As Birdie Swensen writes to Katrina, “It is not like Sweden here. We do not let the men rule with an iron hand. We are all free American women in Missouri” (page 20). What is it about life in Swede Town that makes them become so strong? Do you think pioneer women like these were the country’s first real feminists?

5. Why do you think that Katrina and Lordor’s marriage was so successful? Was it because they both wanted the same things out of life, or was it something else?

6. Miss Lucille Beemer loses student Gustav Tildholm, the love of her life, because of her position as a schoolteacher and her fear of what people might say about her. Was she wrong to reject him? Do you think we should let fear of other people’s opinions influence what we do? Do you think that things happen the way they are supposed to, or that we make our own destinies?

7. Going to the St. Louis World’s Fair of 1904 in St. Louis has a great impact on Mayor Lordor Nordstrom, and on how he views his town’s future. Can you imagine life before electricity, modern plumbing, and automobiles?

8. As the years pass, we begin to meet the children of the original settlers. Elner Knott becomes Beatrice Olsen’s best friend at a very early age, and remains so for the rest of her life and beyond. Elner is always there to help Beatrice through the hard times, and also share the happy times. Do you have someone in your life like that?

9. In 1945 Lordor’s grandson, Gene Nordstrom, is killed in the Second World War and buried at Still Meadows. There, much to his surprise, he is suddenly able to speak with his grandparents, who had died before he was born. If you could, which of your deceased relatives would you like to speak with? What questions would you ask him or her?

11. As they become adults, we see that Elner and her younger sister, Ida, are as different as night and day. Elner never loses her love of the farm life, whereas Ida lives in town and strives to be a leader in society. What do you think makes two people who grow up under the same circumstances so different? Do you know any siblings like that?

12. When a big shopping mall is built on the outskirts of Elmwood Springs, all the little downtown stores slowly start to shutter their doors. Later, as online shopping becomes the norm, even the big mall stores begin to close. Does this sound familiar to you? Do you think the big-box stores and the Internet have hurt small-town America? Or do you think it is just a sign of progress, and is better and more convenient for the shopper?

13. Ander Swenson had a suspicion that his new son-in-law, Michael Vincent, was a liar and a thief, but he did not want to upset his daughter by telling her so. Do you think he made a mistake? Or do you think it was not his place to interfere? Can you think of an ex- ample in your life where you were faced with a similar dilemma?

14. The book chronicles the history of one small town in America, beginning in 1889 and ending in 2021. Do you see any similarities between Elmwood Springs and the town you or your parents grew up in? If so, what are they?

15. Macky Warren is convinced that growing up in the 1940s and ’50s was the very best time to grow up in America, and that the country has been going downhill ever since. Another lady thinks that today is the best of times and that the future looks wonderful. In your opinion, what valuable things from the past have we lost? What valuable things have we gained? Are you happy with the place and time in which you grew up? How would you change it if you could?

16. We know that Michael Vincent has his wife, Hanna Marie, murdered, and for a long time he seems to get away with it. But in the end, thanks to some vital information shared by Miss Davenport and with a little help from a crow and a pigeon, Michael finally gets his just desserts. Do you believe that sooner or later everyone gets what they deserve?

17. At the end of the book, we find out that Evander Chapman, the old trapper, has come back as a snail, and Elner Shimfissle is now a crow. Have you ever felt that a deceased relative or friend was visiting you in a different form, like a bird, or a butterfly, or some other animal? Do you think this could happen? If you could come back, what form would you like to take?