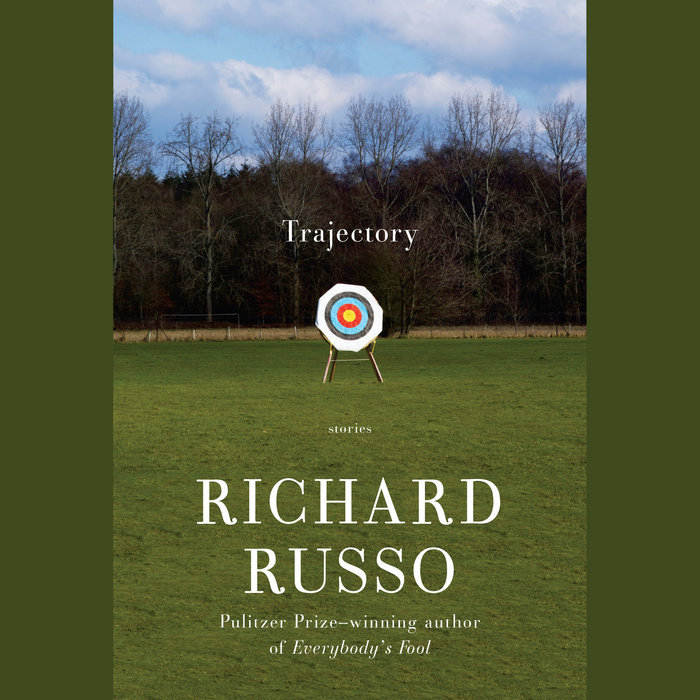 1. Discuss the childhood poem that is referenced throughout “Horseman.” Why does it unnerve Janet? How does its use throughout the story help to reveal Janet’s feelings about her family life and her self-­image?

2. The discussion of academia in “Horseman” reveals inequities in the way that male and female academics are treated. How does gender affect Janet’s authority as a professor? How does she experience gender bias on a structural level? Discuss her attempts to resist gender stereotypes or misogynistic behavior. When she does fight back, how is she perceived?

3. Discuss the scene in which Janet visits Marcus Bellamy for her first discussion with him. What are her expectations for the meeting? How does their conversation shake her confidence? What does it reveal about her role as an academic?

4. Describe Janet’s relationship with her husband, Robbie. How does she view her husband’s decision not to finish his coursework? How has parenting a son with special needs changed their relationship?

5. How does Russo build tension throughout “Voice” in regards to Nate’s interaction with “the Mauntz girl”? As a reader, what did you initially expect of their relationship? How do the stakes change as the story progresses? Why do you think Nate takes a special interest in her?

6. Nate’s volatile relationship with Julian underpins the action of “Voice.” How does competition factor into their relationship? Jealousy? Discuss the difference in the way they approach interpersonal relationships on the trip.

7. On page 55, Nate is described as “modest and thoughtful, unfailingly considerate and an excellent listener—­all traits women are reputed to value in men.” Nevertheless, “he ends up disappointing them far more profoundly than Julian does.” How does the reader experience Nate’s failure with women throughout “Voice”? By the end of the story, does contentment seem possible for him?

8. Discuss the fragility of the academic life as explored in “Horseman” and “Voice.” How do both Janet and Nate regard their careers, in terms of balancing their expectations for it versus the reality of their positions? How are the uncertainties of academia addressed in these stories?

9. On page 104, Nate refers to the “culture of carelessness” that many of his students have grown up inhabiting. How is academic integrity explored in both “Voice” and “Horseman”?

10. Describe the relationship between Ray and Vinnie in “Intervention.” Would you describe it as a true friendship? How did you interpret Ray’s reluctance to see the doctor that Vinnie recommended?

11. How is economic strife discussed in Trajectory? Consider the characters in “Intervention.” How does the economic necessity of closing the deal on Nicki’s home weigh on Ray?

12. Discuss the scene in which Ray meets up with his brother. How does the shadow of their father loom over the conversation? How do both brothers interpret their father’s legacy? Consider the impact of their father’s death on the way Ray thinks about his illness.

13. How is the screenwriting profession described in “Milton and Marcus”? How is the superficiality of relationships in Hollywood explored in the story?

14. Discuss the import of the margarita story told by Nolan. Why do you think he tells this story, despite the fact that others can’t relate to it? What does it assert about his character?

15. Discuss the theme of male egotism found throughout Trajectory. How does pride interfere in the relationships between Julian and Nate? Ray and Vinnie? The various characters featured in “Milton and Marcus”?