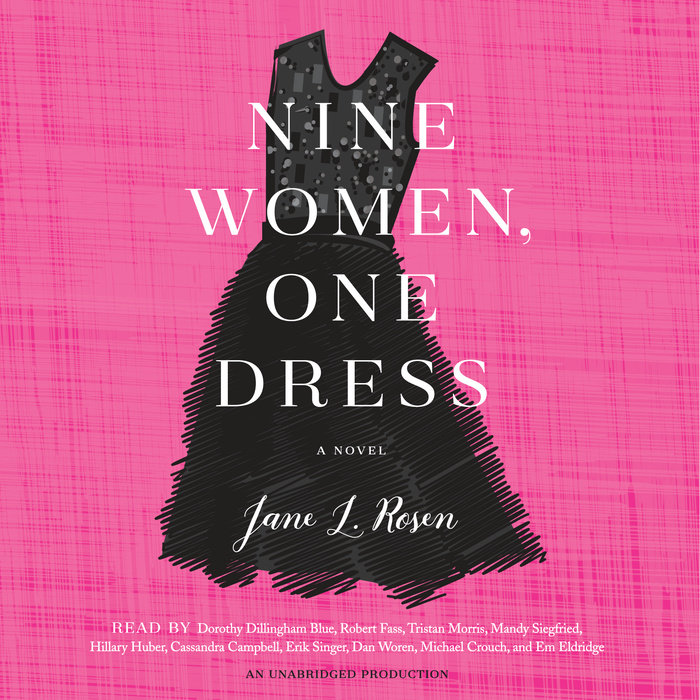 1. On the boat to America, Max Hammer tells Morris Siegel that he know he wanted to marry his wife, Dorothy, since he saw her at age twelve. Do you know childhood sweethearts who are still married today? What do you think is different about their relationship?

2. What did you think about the scenes between Jeremy and his publicist and agent? Did you think it was accurate to in terms of how celebrity images are manipulated in the media?

3. Discuss the role that Bloomingdales plays in the novel. What's your go-to store for occasions when only "the dress" will do?

4. Sometimes fate needs a helping hand and a "buttinski" like Tomás can be a godsend. Do you agree or disagree?

5. The portrayal of New York City is filled with affection. Would it have been possible for this novel to be set anywhere else?

6. In Chapter 10 we learn how Arthur wound up dating the much-younger Sherri. Did it offer a new perspective on how older men wind up with much younger women?

7. Andie's 100th client has not been entirely truthful with her. Were you surprised when Caroline reveals her real reason for retaining Andie's services?

8. In Nine Women, One Dress, people find love in very unusual but very satisfying ways. Who was your favorite couple and why?

9. Sophie's use of Instagram to portray a glamorous life she really doesn't lead is not so far from the truth. Do you feel pressure to portray yourself a certain way on social media?

10. "The right dress makes an ordinary woman feel extraordinary," says Morris Siegel at the end of the novel. Why do women have a more complicated and intimate relationship with clothing than men?