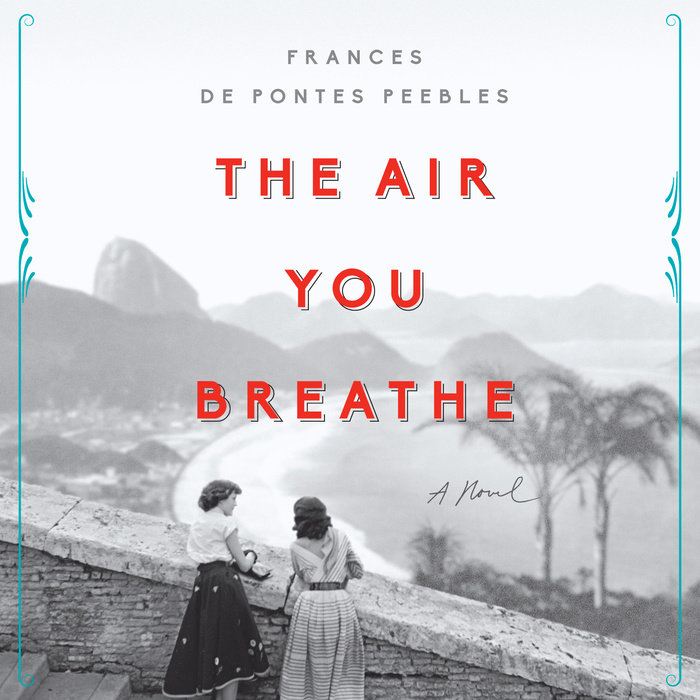 The Air You Breathe

1. In The Air You Breathe, Graça is the daughter of a wealthy sugar baron, whereas orphaned Dores works in the kitchen. How do their different class backgrounds shape their experiences and beliefs, first on the plantation, and later in Rio and beyond?

2. Music is a pivotal part of each of the characters’ lives. In what ways is music an escape—and also a burden—for Dores, Graça, and Vinicius? What is the novel saying about the importance of music more generally?

3. Graça and Dores have a complicated relationship that lasts decades. Sometimes it’s volatile and explosive, other times it’s deeply intimate. How does their relationship change over time, and how are these dynamics influenced by fame and fortune? Which of the two do you identify with, and why?

4. Dores’s love for Graça can seem dangerously unconditional. Are there instances when Dores has had enough? What pulls her back into Graça’s influence? Is Dores liberated by Graça’s death?

5. Discuss the character of Vinicius. What role does he play in the trio? How does his relationship with music change when Sofia Salvador and the Blue Moon boys gain fame, first in Rio, then in Los Angeles?

6. Madame Lucifer changes Dores’s and Graça’s fates forever. Does he live up to his role as their protector? How does he defy gender norms and expectations of the time? Do any other characters defy these norms?

7. How are Dores and Graça shaped by their various parental figures—Nena, Senhora Pimentel, and Senhor Pimentel? Why, when Senhor Pimentel reappears in the girls’ lives, is Graça so willing to let him back in?

8. Graça and Dores each want what the other has. Dores wants Graça’s voice and her command onstage, while Graça wants Dores’s ability to write music. How does jealousy fuel their behavior?

9. Song lyrics are an important part of the story. How did these lyrics affect your reading experience? Is reading song lyrics different from reading poems?

10. The book is told from Dores’s point of view, as she looks back on her life. How would the story differ if it were told from Graça’s perspective?