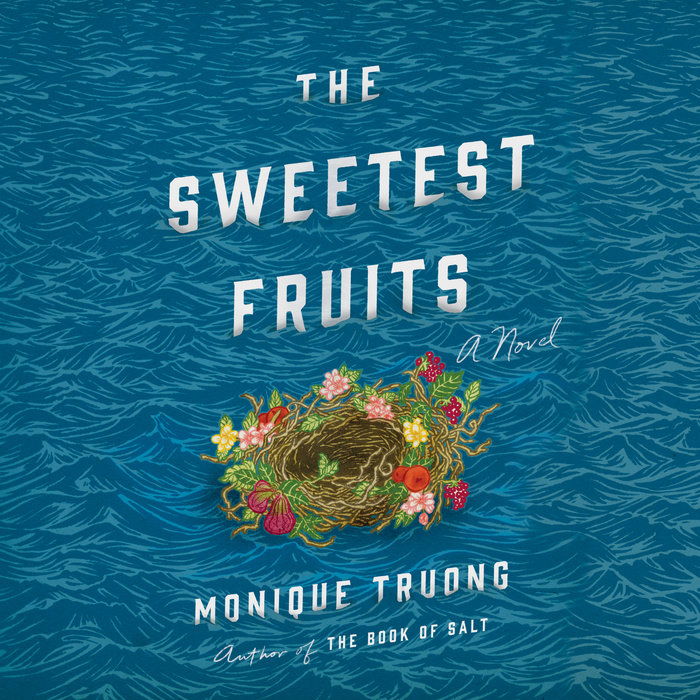 1. What similarities and differences do you perceive between Rosa, Alethea, and Setsu? How do their individual identities, intersected by race, class, geographic location, religion, and cultural context, factor into their stories and the ways they choose to tell them?

2. The Sweetest Fruits reconstructs and reimagines the lives and voices of the women in Lafcadio Hearn’s life who were previously lost to history. When Setsu asks their eldest son, Kazuo, to explain the difference between the English words reminiscences and memories, Kazuo declares, “Poets have reminiscences. Mothers have memories.” Discuss the gendered nature of stories and storytelling. Do you think that the stories of women—especially women who aren’t allowed or able to become literate and thus must rely solely on the spoken word—are relegated to a separate canon than the authors who are deemed worthy of print publication? How does this affect how the public receives women’s stories, both historically and in the present?

3. What role does food and cooking play in the novel? How do you think we use food to communicate with one another? Discuss some of the novel’s notable cooks—from Kanella (described by Rosa as “a very good cook but [an] even better broker of my father’s consent”) to Alethea and Pat’s relationship to her hot water cornbread. Recall Alethea’s opinion of Lafcadio’s Creole cookbook: “What I want to know is whether these were the dishes that they cooked in their own kitchens or in the kitchens of others. The two aren’t the same. The first is what they hunger for, and the second is what their hunger will make them do. . . . I can make [pork neck bones] in my sleep, not because my hands remember it but because my heart remembers it. I ask you how could a white man, Pat or Lafcadio, know how to cook something like that?” How is cooking an expression of identity, and how does it differ from other forms of self-expression?

4. Discuss the themes of travel and migration in the novel, both literal and metaphorical. Of Old Iota, a woman in Lefkada town whose “grief is her twin wherever she goes,” Rosa says, “She is, in this way, never alone. Born of grief, loss, tragedy or shame, such companions often follow the bodies of women. Men shrug theirs off by traveling afar, strangling them in foreign fields or drowning them in deeper waters.” Historically, men have been able to travel independently, to journey, to embark on expeditions, whereas women (like Rosa, for example, who must bask in the paltry freedom of walking from her father’s house to church alone), have typically been confined to highly regulated domestic spaces, until they accompany the men in their lives on journeys, not necessarily of the women’s own choosing. What compels us to wander? Is it because, as it was with young Setsu, we have “lost a home and [are] in search of another”? Is wandering thus essential to self-discovery and identity formation? Conversely, how do you think one’s identity influences one’s travel experiences?

5. Like many white Europeans before him, Hearn fashioned himself as an intrepid explorer and discoverer of different cultures, and he profited from sharing their stories, recipes, and more under his own name. What do you make of the relatively quiet but enduring public fascination with his work? What is your opinion of his complicated legacy?