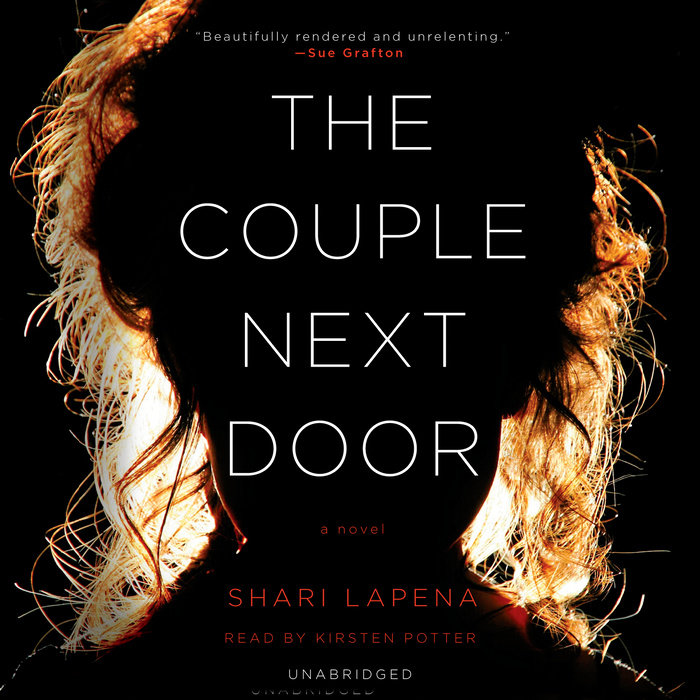 The Couple Next Door

1. Imagine yourself in Anne’s position—would you have left your infant at home while going next door for dinner? Do you believe Anne is a good mother? How do you define that?

2. Why does Anne stay with Marco, even after everything she’s learned? Would you? Is it possible to build trust again after that type of betrayal?

3. Marco and Richard hate each other. How would each describe the other? Thinking about the way the story ends, how accurate are their opinions?

4. Rasbach says “It’s much easier to make money if you don’t care who you hurt. If you have scruples, it’s much harder to get rich” (p.284). Do you agree?

5. The press hound Anne and Marco, camping outside their door and assaulting them with questions. Do you think these kinds of media circuses are justified in the name of “news”?

6. At one point, Anne thinks that she killed her own child. Why? Do you believe she’s capable of that?

7. What was your reaction to the last line of the novel? What did Anne do? What will happen next for Anne and Marco?

8. What is the title of the novel meant to suggest?