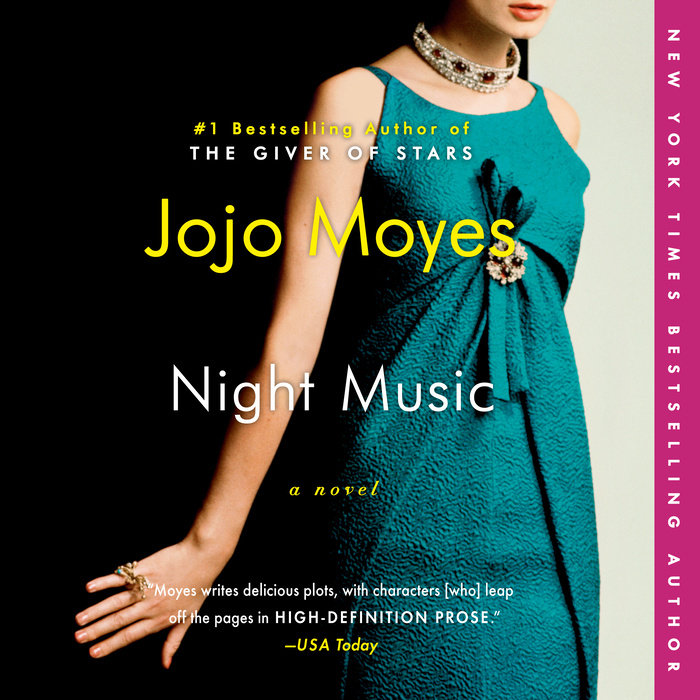 1. Laura McCarthy faithfully tended to Mr. Pottisworth as he aged—despite his boorish demeanor―in hopes that she would be rewarded with an inheritance when he died. Were she and her husband justified in believing they should have inherited the Spanish House? Do you think anyone is ever owed an inheritance?

2. Did Isabel make the right choice in hiding her financial concerns from her children? When, if ever, should parents be open with their children about family finances?

3. When Isabel chooses to move her family into the Spanish House, she is reeling from grief and fearful of going bankrupt. She believes she has no other choice, despite her friend Fionnuala’s advice to take her time and consider her options. What did you make of Isabel’s decision to quit her job and leave the city for an unknown town? Was it the right call for her and her children?

4. Though her financial situation is dire, Isabel can’t bring herself to sell her violin. The instrument brings her a great deal of comfort, and music is a part of her soul--but the money she could make from the sale would improve her family’s situation considerably. Was it selfish of Isabel to hold onto the violin for so long, or was she justified in keeping something so meaningful? What would you do in Isabel’s position?

5. Kitty says, in the prologue, that she has come to learn how a house can become so much more than a place to live. She states, “When I leave home I’m going to rent.” Are you surprised that her experience with the Spanish House steered her away from future home ownership?

6. Laura McCarthy experiences a series of losses—she loses the Spanish House, her marriage crumbles, her son refuses to live with her when she moves out, and then she must part ways with Nicholas. Was there any point at which she might have turned the tide of her own luck? In what ways does she claim agency in her own life, and in what ways does she neglect to do so?