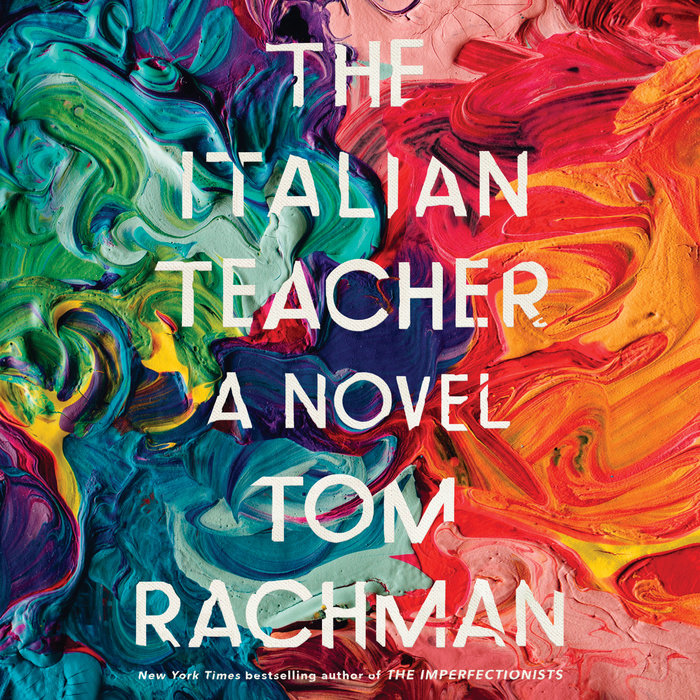 1. Pinch, Natalie, and Bear all produce art—but for very different reasons. Which is the true artist?

2. Pinch spends years trying to emulate his father, and then, when that fails, trying to escape his father’s shadow. Do you think he ever succeeds?

3. Bear and Natalie are vastly different people. In what ways is Pinch like his father? How does he resemble his mother?

4. Bear is a larger-than-life character, and Pinch often fades into the background. In college, he befriends Marsden, another larger-than-life personality who has “styled himself a bohemian” (page 90). Why do you think Pinch wants to be friends with Marsden?

5. Throughout his life, Bear begins and ends several marriages, and has many children, but refuses to share his legacy with them. What do you think Bear owed his children? Do you think parents are obligated to pass down their earnings to their children?

6. When Pinch gives up painting, and then art history, he decides to teach Italian. Why do you think this was appealing to him?

7. After Pinch and Barrows break up, Pinch distances himself from romantic relationships. Even his marriage to Julie is short-lived and tepid. His relationship with Jing is perfunctory and polite. Do you think Bear’s incident with Barrows made it difficult for Pinch to get close to women?

8. Pinch often does not finish what he starts, and he struggles with self-worth throughout the novel. In what ways did his father hold him back? Or did Pinch get in his own way? Is a parent responsible for the mistakes of a child?

9. Despite his contentious relationship with his father, Pinch finds himself taking care of his father as he ages. How does this change their relationship? Have you had to care for an aging parent?

10. The Italian Teacher gives a reader a glimpse into the art world. Did anything surprise you about this business?

11. Bear often sucks the energy out of the room and disrupts lives in painful ways. He’s called a genius in artistic circles. To what extent does his talent excuse his behavior? Do you think Bear Bavinsky would be able to behave this way in the present time?

12. Pinch lives in many countries throughout the novel. He’s technically Canadian, but was born in Italy. He doesn’t have one place he considers home. How do you think this affected him? Why do you think Rachman chose this?

13. Well into adulthood, the nickname “Pinch” sticks. As the book progresses, people begin calling him Charles, but the nickname follows him throughout his life. How do you think this affected him, if at all?