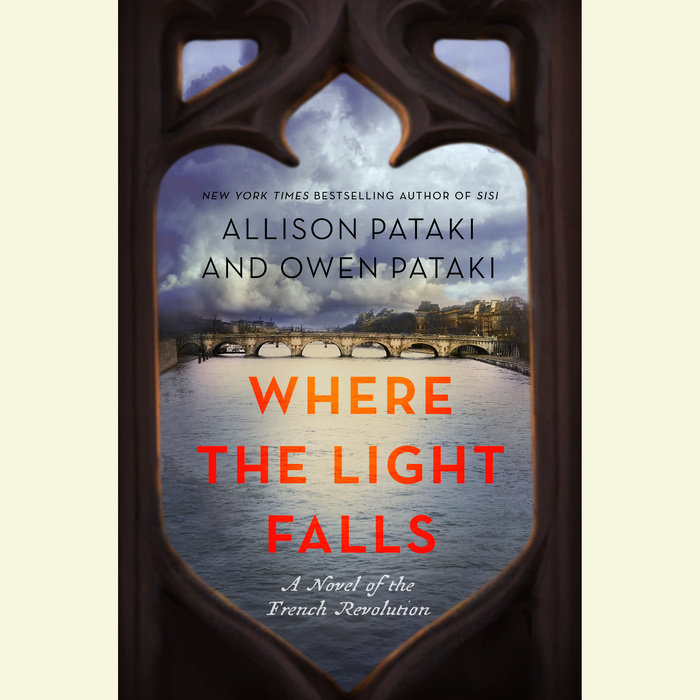 Where the Light Falls

1. This novel begins with a scene at the guillotine, one of the bloodiest and most iconic symbols of the French Revolution, specifically its Reign of Terror. Why do you think the authors begin the story in this way? What role does the guillotine play throughout this novel? How does this opening scene compare to the epilogue, which plays out before Notre Dame Cathedral at the coronation of Emperor Napoleon?

4. Compare the French Revolution with the American Revolution of just a few years earlier. Why do you believe they were so different? Were they similar in any way? How would the characters of Where the Light Falls compare the two?

5. Compare and contrast the two discussions André Valière has on the eve of the battle of Valmy. One is with General Murat, the other with General Kellermann. What message was each older man was trying to send, and which had a stronger effect on André? Why?

6. In this story, Jean-Luc St. Clair struggles to balance his obligations to his family as a father and a husband with his duties as a lawyer, citizen, and republican fighting for his beliefs. Does he strike an appropriate balance between the two, or does he fall short in his obligations to one or the other? Why?

7. Sophie de Vincennes tells André of her forced marriage at a very young age to a count. Discuss the obstacles and opportunities women of this time period faced. Find three women from this period and list some of the obstacles they faced and how they overcame them (or did not).

8. Guillaume Lazare is a fictional character based on several real-life French revolutionaries. Who do you think were the real individuals that his character is based on, and what similarities or differences do you find between the character and the real historical figures?

9. Compare Napoleon’s expedition to Egypt with more recent interventions in the Middle East and North Africa. Are there any similarities between the conquest explored in this book and contemporary conflicts? How are they different?

10. Were you surprised by the revelation of the true identity of the writer known as Citizen Persephone? Why or why not? Why do you think the writer kept his or her identity a secret?

11. The Widow Poitier plays a small but significant recurring role throughout this novel. Discuss this powerless peasant woman and the significance of her appearances in Jean-Luc’s life.

12. Consider the character of General Thomas-Alexandre Dumas, based on the historical figure of the same name, the father of the celebrated French writer Alexandre Dumas. What did you learn from his life story? Were you surprised by the role he played in André’s fate?