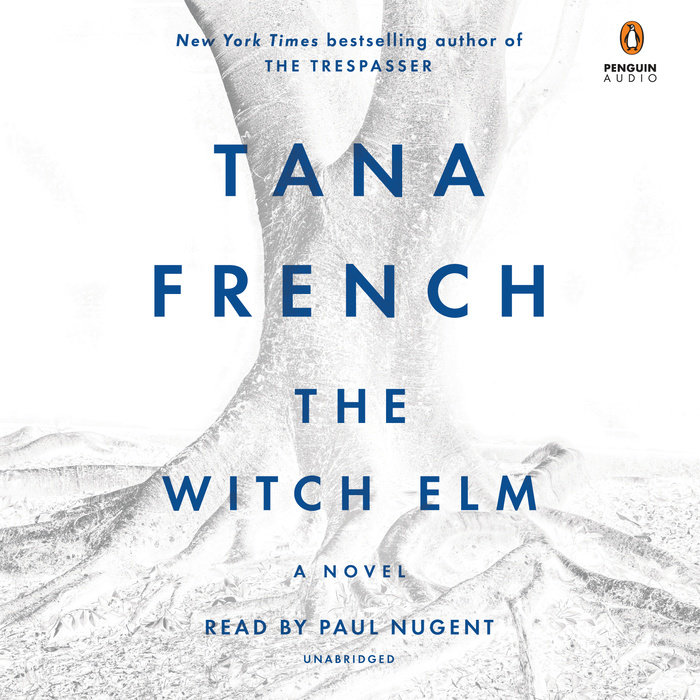 1. The novel opens and closes with Toby telling the reader that he considers himself a lucky person. Do you agree that he is lucky? When he says his luck is part of who he is, what do you think he means?

2. The novel begins with Toby getting caught covering for his coworker Tiernan, who is pretending to be an underprivileged teen artist. Toby is relieved at having dodged serious consequences, and doesn’t think his lie was particularly important. How did you feel when you first encountered Toby at the beginning of the novel? As the story progressed, did he absorb the significance of his lie?

3. Rather than focusing purely on who committed the crime, much of The Witch Elm examines how many people’s actions contributed to Dominic’s death. When you finished the novel, how did you feel about these questions of culpability? Did you see Toby as a victim, an accessory, or something more complicated?

4. For most of the novel, Toby stands by his belief that he’s a good person. But then Susanna and Leon tell him about their struggles with Dominic in high school, and about how Toby failed to help them. Did their stories change your opinion of Toby? Do you agree with Susanna and Leon that his obliviousness carried a certain amount of culpability?

5. Melissa sticks by Toby throughout most of the investigation, and only leaves after the drunken evening when Toby tries to trick Savannah and Leon into confessing. In your opinion, what about that conversation was the final straw for her?

6. Throughout the novel, Toby’s uncle Hugo is dying of brain cancer. How does Hugo’s deterioration fit thematically with Toby’s own struggles with his mind?

7. Once the string from Toby’s hoodie is found inside of the tree, he becomes afraid that he was involved in Dominic’s death. Why do you think he suspects himself so quickly?

8. After the attack in his apartment, Toby notices that his mental capacities are impaired. He believes himself to be unreliable. How reliable a narrator did you find Toby? How did that affect the novel?

9. While Toby repeats how much he loves Melissa, he often hides things from her, including his physical and mental health problems and his fears about his role in Dominic’s murder. Why do you think he does not tell her the full truth? Is he protecting her, protecting himself, or underestimating her?

10.  Susanna states that Dominic’s harassment drove her to murder. Do you believe her reasoning? Do you have sympathy for Susanna?

11. Hugo turns himself in for Dominic’s murder. Both Toby and Rafferty think Hugo was protecting Toby. Susanna believes Hugo was oblivious to her actions during the summer Dominic was killed. Do you think Hugo knew more than he let on? Was he protecting Toby, or Susanna and Leon?

12. This novel is set in and around Dublin. How does the Irish setting contribute to the novel? Would the characters have different choices to make if the novel were set in America?