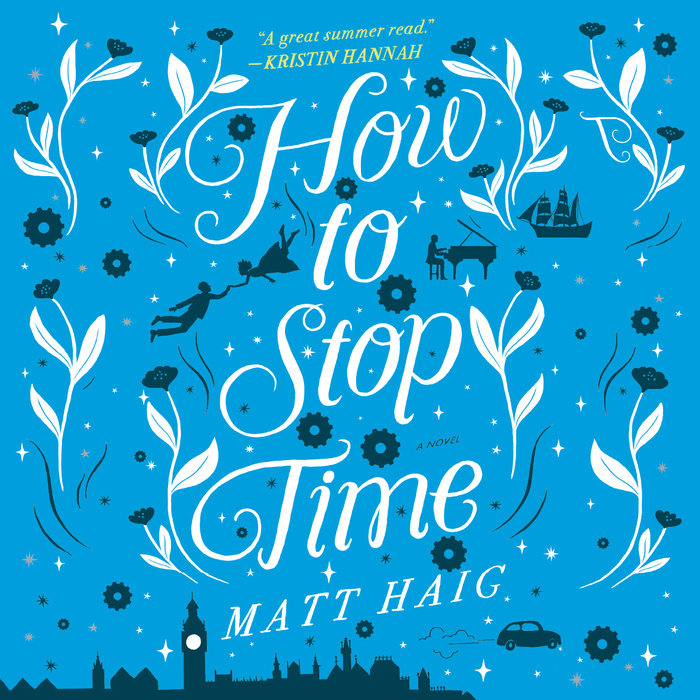 How to Stop Time

1. The Albatross Society exists ostensibly to protect people like Tom; do you think a society like this should exist? Should people with anageria have a right to keep the condition a secret? And could such a society exist without being so nefarious? Would the public even take such a revelation seriously, or would anyone claiming to be so old wind up like Mary Peters, in a mental institution?

2. Over the course of his life, Tom traveled the world and met some of the most important and adventuresome people in history, but he also faced persecution and hardship because of his condition. Would you want to live for hundreds of years? If you could pick anything to do anywhere in the world, what would you do? Who would you want to meet?

3. Do you think Tom should have left Rose? Should he have come back? How do you think you would feel if after all that time, nearing the end of your life, a figure from your past showed up unexpectedly and completely unchanged?

4. Omai starts to gain public exposure for his condition when videos of him surfing appear on YouTube. In a post-internet world, would it even be possible to keep a condition like anageria a secret? Or would its exposure be inevitable?

5. Camille confronts Tom about who he is when she finds a picture of him in Chile from the 1920s, but he tries to cover his tracks by saying her accusations were science fiction. Do you think he should have been able to tell her the truth?

6. Tom tells his history students that ‘People believed in witches because it made things easier’; ‘People don’t just need an enemy, they need an explanation’; and ‘The first technology to lead to fake news wasn’t the internet, it was the printing press.’  Do you think that the rise of fake news is as old as news itself? How much of the hardships Tom faced in his life are due to this tendency?

7. Tom and his mother have to flee France when Tom is very young to escape religious persecution. Does Tom’s plight in his childhood and the rest of his life shed any light on the situation of immigrants and refugees today?

8. Matt Haig has said that researching this novel was the most fun he had while writing a book. If you were going to pick the times and places to base a story with a five-hundred-year-old protagonist, where and when would you pick?