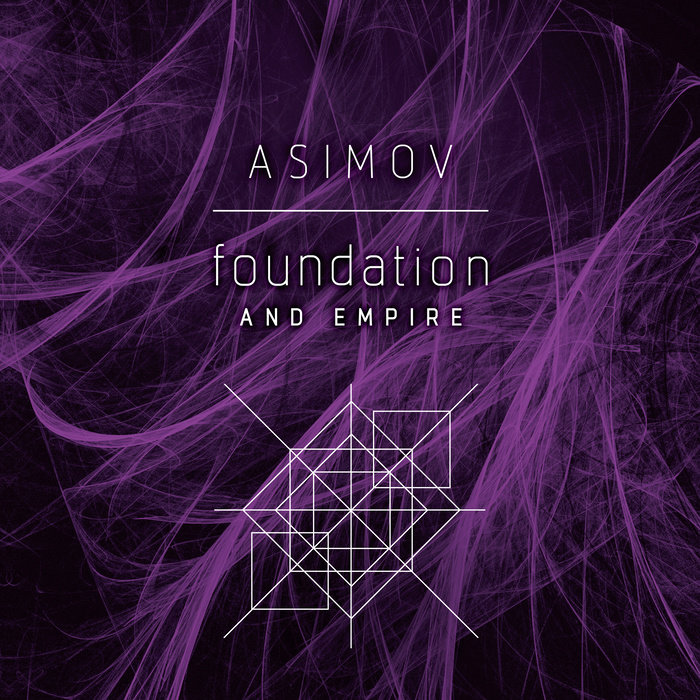 1. Do Asimov’s now-famous Three Laws of Robotics mirror humanity’s ethics code in any way? Whose orders are human beings required to obey? Do our definitions of “harm” ever lead to the same confounding dilemmas experienced in I, Robot?

2. Why was Gloria’s mother unable to accept Robbie as an excellent nursemaid? Was Robbie premonitory on Asimov’s part—a prediction that children in the twenty-first century might form intense emotional attachments to electronics?

3. Cutie (QT) questions his origins and finds it impossible to believe that a human created him. In what ways did Powell and Donovan reinforce this belief?

4. Does the case of Stephen Byerley indicate that robots might make better politicians? Would this only hold true if, as the novel envisions, nations dissolve into massive world regions?

5. What is the ultimate commodity produced by U.S. Robot & Mechanical Men, Inc.? Does our global workforce follow this model in any way? Were humor and compassion inevitable traits in the robots? Do these traits interfere with productivity in the world of I, Robot?

6. In the book’s closing lines, Dr. Susan Calvin tells the narrator, “You will see what comes next,” as robots stand between mankind and destruction. How did her career lead up to such a precarious conclusion?

7. I, Robot has been turned into a major motion picture starring Will Smith. How does the movie compare with your book-reading experience? What do you think of the adjustments made and liberties taken when converting this collection of stories to one seamless film adaptation?

8. Foundation opens with the perspective of Gaal Dornick, “a country boy who had never seen Trantor before.” What is the effect of opening the novel with Gaal’s observations? Why did Hari Seldon extend such an invitation to Gaal?

9. In the trial portrayed in chapter 6, the Commission’s Advocate repeatedly rejects Hari’s deductions regarding the future. What has made Hari a target for exile? Why are his projections—supported by seemingly irrefutable logic and mathematics—so easily dismissed by his accusers?

10. Part 3 of Foundation begins with an entry from the Encyclopedia Galactica that reads, “Undoubtedly the most interesting aspect of the history of the four Kingdoms involves the strange society forced temporarily upon it during the administration of Salvor Hardin.” In what ways does Hardin distinguish himself from the other rulers described in the novel? What conditions fostered his rise to power?

11. The Foundation is intended in some ways as a kind of religious center. What are its doctrines? Can a religion of science fail?

12. Discuss the novel’s references to energy—in this case, nuclear power—in relation to political and economic supremacy. What other forces drive the novel’s hierarchies of dominance? How does the role of the Traders evolve in the novel’s closing chapters?

13. What were the root causes of the Foundation’s fall? Could its demise have been avoided, even after war had begun?

14. As Lord of the Universe, is Cleon II naïve or perceptive? In what ways do his sensibilities affect his fate?

15. What, ultimately, is the source of the Mule’s power to perform Conversions in Foundation and Empire? What role did psychology play in his own origins?

16. Do the Independent Trading Worlds accurately perceive their vulnerabilities? In contrast, what perpetuated Neotrantor’s survival?Bayta’s final conversation with the Mule explains his moniker as well as his perceptions of how power is perpetuated. What does this dialogue indicate about gender roles in the realm of the Second Foundation, and about the possibility of democracy?

17. Bayta’s final conversation with the Mule explains his moniker as well as his perceptions of how power is perpetuated. What does this dialogue indicate about gender roles in the realm of the Second Foundation, and about the possibility of democracy?

18. Discuss the spectrum of characters affected by the Mule in Second Foundation’s five opening interludes. In what ways do the Mule’s tactics vary?

19. In what ways does Bail Channis’s personality reflect a cultural shift from the previous Foundation novels?

20. Near the beginning of the fifteenth chapter, Arcadia is described as “dressed in borrowed clothes, standing on a borrowed planet in a borrowed situation of what seemed even to be a borrowed life.” In what ways is she both an unlikely and an ideal savior?

21. Scholarship such as the Encyclopedia project represented Hari’s belief in the power of learning (and even the power of the mind itself, in the form of neural microcurrents). To what extent is a civilization’s success measured by the survival of its knowledge?

22. The final chapter of Second Foundation offers a thoughtful coda to the novel. What is the “true” question to that chapter’s “answer that was true?”

23. If Hari Seldon’s equations were applied to Earth’s societies, what might the results be?

24. What connotations and root words were you able to derive from the character names and geographic locations featured in the series?

25. How does the series evolve as a whole? What overarching narrative is propelled by the events that occur within the individual books?

26. Isaac Asimov wrote these three books very early in his career, during the 1950s—an era marked by the Cold War, McCarthyism, and the early stages of the space race. How might the events of this period have shaped the Foundation storyline?

27. In what sense does the trilogy offer a cautionary tale for contemporary leaders in politics, science, and the humanities?