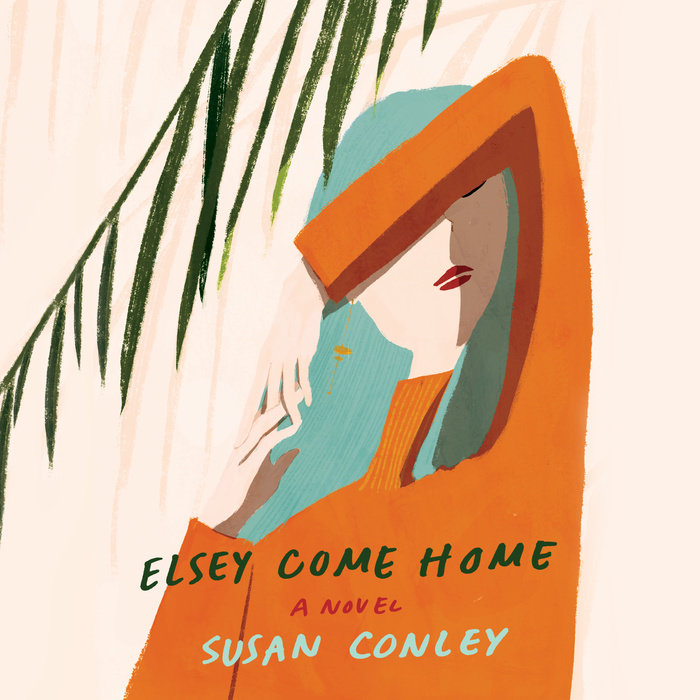 2. Elsey reveals that, as an older sister to two younger sisters, she “felt responsible for them and kept things from them so they wouldn’t be scared . . . I acted as if everything was okay, but in truth I was very worried for us at night in the woods” (p 41). Elsey is tragically unable to protect Margaret from illness and death years later, and she carries that trauma with her. How do we see Elsey’s sense of responsibility as a sister affect her mothering? How do fear, anxiety, and guilt impact Elsey’s relationship with her daughters and the way her daughters are responding to the world around them?

3.  On page 51, Elsey says, “I thought the Talking Circle might be better for a Saturday Night Live skit and that Lukas would smile to know he’d sent me away for a week to a place where I was meant to speak to strangers while holding a black stone in my lap.” How does her perception of the Talking Circle change over the course of this session and over the course of the retreat? What value does Elsey find in being vulnerable and baring witness to the vulnerability of others?

4. Elsey and Mei become fast friends at the retreat even though their backgrounds and attitudes towards life seem, at first, so different. What is it about Mei that attracts Elsey to her, and visa versa? What similarities do they share? How do they each teach the other to exist in this very troubled world?

5. Judy Blume says that she loved Elsey’s “dilemma.” What do you think the central dilemma of the novel is?