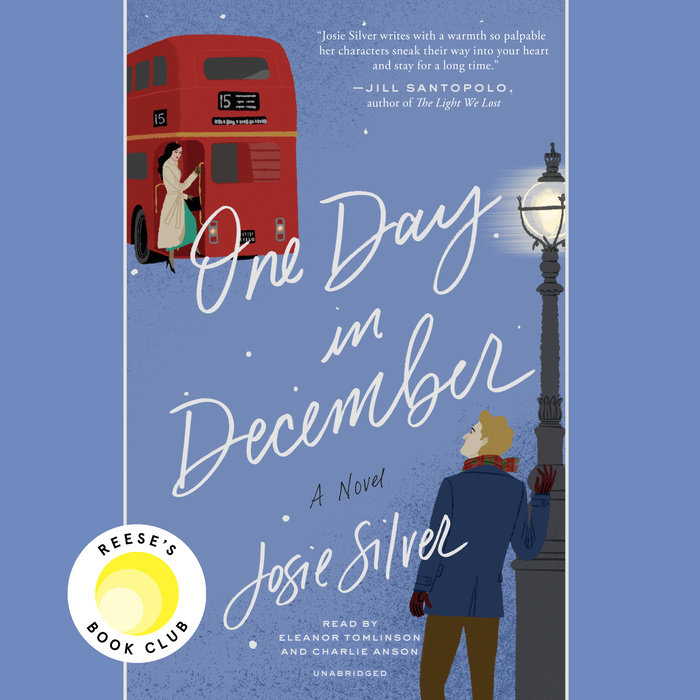 One Day in December

1. How would you describe the connection Laurie felt upon first seeing Jack? How do you think he perceived her when he saw her from the bus stop? Have you ever felt a similar connection with someone?

2. Why didn’t Laurie tell Sarah that Jack was the person she’d been looking for?

3. How similar are Laurie and Sarah? In what ways do their personalities differ? Which character do you identify with?

4. Why do you think Jack doesn’t admit to Laurie that he remembers her from the bus stop?

5. Should Sarah have noticed the tension between Laurie and Jack?

6. Is it realistic for Laurie and Jack to try to be friends considering their feelings for each other? Why do you think they try so hard to remain friendly?

8. On page 209 Laurie notes that she’s been conflicted about “how much information constitutes the truth, how much omission constitutes lying.” Do you think she’s lying to Oscar and/or Sarah considering what she hasn’t revealed to each of them?

9. Laurie describes the flowers Jack sends her as “lush and extravagant . . . but then in the shortest time they’re not very lovely at all. They wilt and they turn the water brown, and soon you can’t hold on to them any longer.” Do any of her relationships also fit this description?

10. How does Laurie cope with loss, in terms of family members, romantic interests, and friends?

11. By the end of the story both Laurie and Jack have grown and changed significantly. How do these changes affect their relationship?

12. How do Laurie’s New Year’s resolutions evolve through the years?