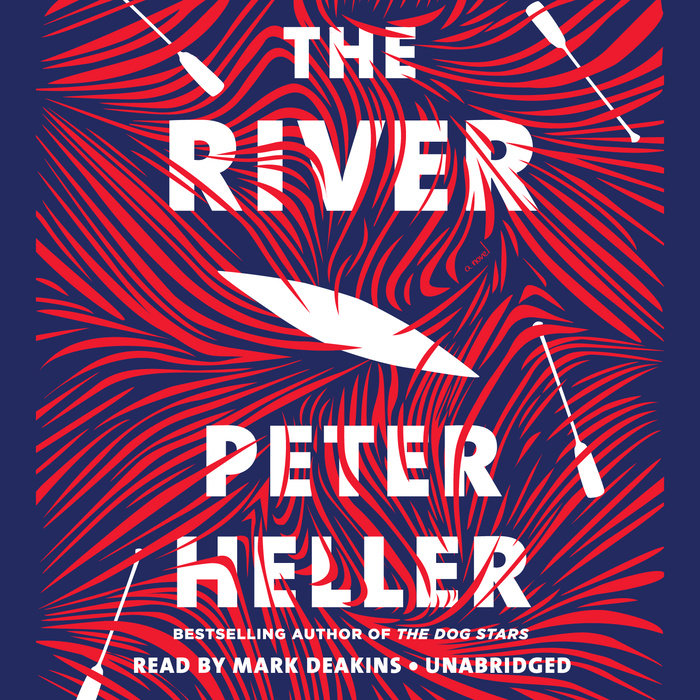 1. Explore the early days of Jack and Wynn’s friendship. What brought them together? What does each young man admire about the other?

2. Examine Jack’s mother’s death. How old was he when she died, and how does he understand his own role in her death? To what extent has he processed his grief? How does our knowledge of this part of Jack’s history deepen our understanding of his character?

3. Discuss Jack’s sole trip back to the Encampment. How many years had passed since his mother had died there? How did he spend his time on this visit? Why do you think he chose not to tell his father?

4. Consider Jack and Wynn’s decision to go back up the river to look for Maia. Whose initial idea is it, and why is the choice ultimately made in spite of what the two men know about the threat of the fire?

5. Compare and contrast Jack and Wynn’s responses to danger. As you answer this question, consider the fire, Pierre, Maia’s injuries, and JD and Brent. To what do you attribute their different response styles? Whose approach to these dangerous situations do you consider to be more appropriate? Why?

7. What does the ordeal teach these two young men about one another, their friendship, and themselves? How does their friendship evolve over the course of their journey?

8. Examine the role that nature plays in the novel. What is it about nature that is so appealing to both Jack and Wynn? Does their understanding of their place in nature change as the novel progresses?

9. Discuss the theme of luck as it is depicted in the novel. Would you characterize Jack and Wynn as lucky? Why or why not?

10. How would you characterize Jack’s sense of justice? What type of behavior, in Jack’s eyes, is unforgivable? How does he respond to the unethical behavior of others? Do he and Wynn see eye to eye, ethically?

11. On page 231, Heller writes of Jack, “Everybody he loved most, he killed. One way or another. Hubris killed them--his own. Always.” Why does Jack feel at fault in both his mother’s and Wynn’s deaths? Do you feel that Jack is being fair to himself? Why or why not?

12. Explore the conclusion of the novel. Why do you think Jack decided to visit Wynn’s family? What role do you think his retelling of the story plays in his own grieving process? In that of Hansie and Jess? Do you think Jack will ever be able to move on from what happened?