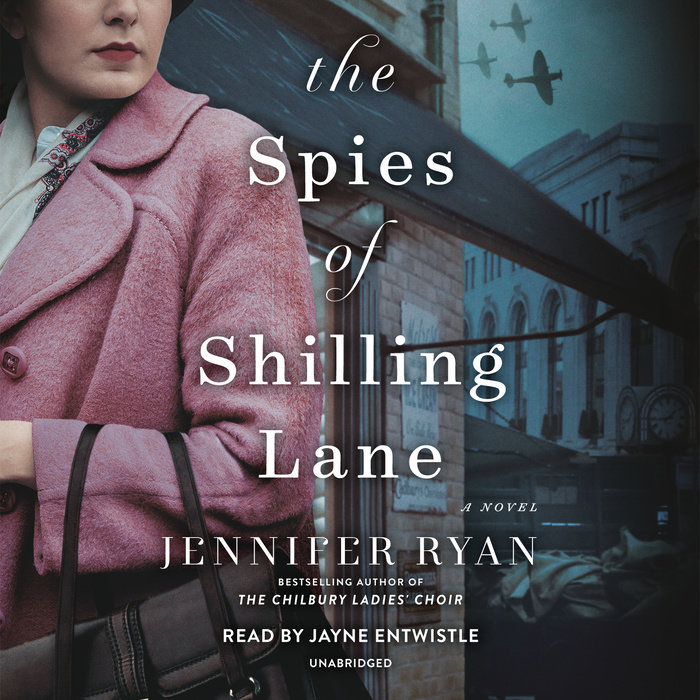 The Spies of Shilling Lane

1. How is a woman’s life different today, compared to in the 1930s and ’40s, in terms of her personal relationships and marriage?

2. Why do you think the war contributed to looser sexual mores among women, especially among those like Betty, who moved to London to work?

3. Betty believes that Mrs. Braithwaite has become more thoughtful, and Mr. Norris more daring, as a result of spending time together. How do you think this happened? Do you think it is common for people to affect one another this way?

4. The book is a story about a mother and a daughter coming back together after years of misunderstanding. Do you think that the mother-daughter relationship is an inherently complicated one?

5. Do you think that Mrs. Braithwaite should have told Betty about her secret a long time ago?

6. Mr. Norris was very strict about his routine, yet by the end, he felt his insistence on structure had resulted in life passing him by. How important is routine to you?

7. Death and destruction were never far away during the war. How do you think this affected the people who were living through it? How does the omnipresence of death make people think differently about their lives?

8. Mrs. Braithwaite’s character evolves dramatically over the course of the novel. In your view, what was the most marked change? What was the most important? How about Mr. Norris? What was his most crucial change?

9. Mrs. Braithwaite is constantly revising the standards by which she judges the success of her life, cycling through status, family, kind deeds, joy, and love. Which of these measures do you think are the most important?