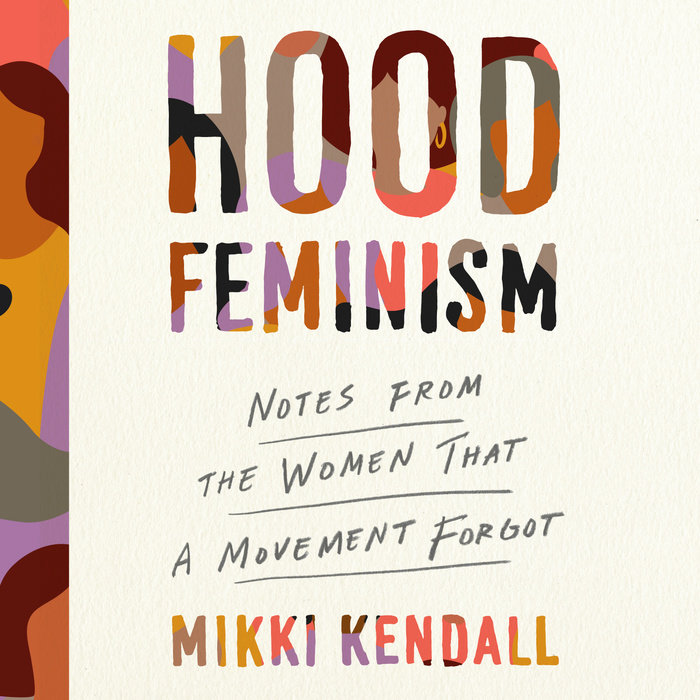 1. In Kendall's introduction to the book, she warns us, “It’s not going to be a comfortable read, but it is going to be an opportunity to learn for those who are willing to do the hard work.” Did you find sections of this book uncomfortable to read? Which ones, and why? Did it change your thinking about any issues?

2. In "Solidarity Is Still for White Women," Kendall tells us that many white feminists dismissed her #solidarityisforwhitewomen campaign as "infighting." Have you ever experienced what might be considered infighting in your community, or in campaigns in which you've been involved? What was your reaction to it at the time? Did Kendall's reframing of infighting change your thinking about it?

3. Kendall writes, “It’s not enough to know that other women with different experiences exist; you must also understand that they have their own feminism formed by that experience.” As examples, she cites the belief that women who wear the hijab must be "saved" from mandated veiling, and reproductive-justice arguments that suggest that giving birth to a baby with disabilities is a reason to abort. Can you think of any other examples of how feminism is weaponized against other women "for their own good"?

4. What types of negative narratives have you heard in your life about food stamps and other meal assistance programs? Does Kendall address those arguments in her book? What does she say about them?

5. In her discussion of sexual abuse and rape of Black women, Kendall argues, "It's easy to blame the patriarchy, to rightfully point at the men who rape and hold them accountable. What's harder is to notice the women who sometimes passively direct rapists toward their victims by contributing to the hypersexualization of women of color under the guise of empowerment." What does Kendall mean by this? Can you think of any recent pop culture examples of appropriation that may fall into this category? Is this framing new to you?

6. In "How to Write About Black Women," Kendall writes, the “people most addicted to maintaining the status quo are those who reap the greatest rewards.” Can you think of ways in which you’re gaining or losing rewards from your own identity? What would you gain or lose in a society that was truly equal?

7. Kendall cites the body positivity movement as one that is intended to be inclusive and yet frequently pushes out women of color. In what ways might this unintentional, but harmful, exclusivity occur? Can you think of any other movements that function in similar ways?

8. In several essays, Kendall discusses the relationship between white feminism, which is almost entirely focused on dismantling the (white) patriarchy, and Black feminism, which is not. “When white women pathologize the problems in communities of color while ignoring the danger that they face from the white male patriarchy,” she writes, "they create a framework where they need people of color, especially Black women, to be perfect representations of a brave feminism they refuse to embody themselves.” What does she mean by this? What are the subconscious conflicting attitudes a white woman might have toward the patriarchy? What are the conflicting attitudes a Black woman might have toward toxic masculinity in her own community?

11. In “Allies, Anger, and Accomplices,” Kendall talks about how common it is for self-proclaimed allies to feel defensive, to constantly center themselves, to feel uncomfortable around anger, and to fall prey to white saviorism. If you consider yourself an ally, do any of these common pitfalls resonate with you? What mistakes have you made in the past while “trying to help,” and how can you be a better ally or accomplice in the future? If you are a person of color, in what ways have you been let down by allies in the past?

12. After reading this book, how would you articulate the goal of white feminism? What about hood feminism?