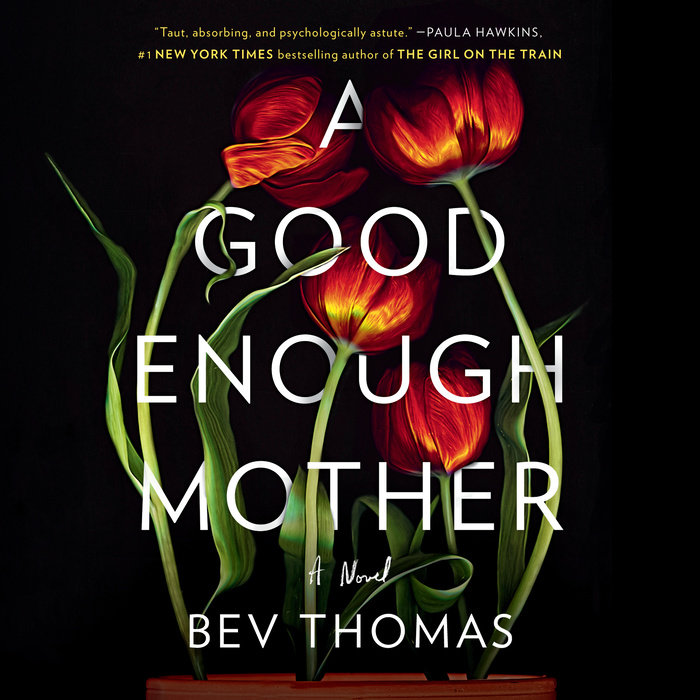 1. Though we often put health professionals on a pedestal, Ruth battles her own demons from her childhood and is certainly not perfect; she’s a flawed individual and makes mistakes both as a parent and then, because of her grief, as a therapist. Do you think the author’s portrayal of Ruth—a person torn between her two selves—was believable? What do you think Ruth could have done differently?

2. The book deals with various themes—mental health, trauma, grief, motherhood, heartbreak, and emotional attachment to name just a few—did you connect with a specific topic or topics? Why or why not?

3. A Good Enough Mother delves into the complicated intersection of ethics and emotion. Working with, yet still remaining objective to, a patient who closely resembles your son is an impossibly difficult task. Was Ruth’s decision to work with Dan inappropriate from the get-go, or is she justified in taking him on? When did you think she began to behave inappropriately, if ever?

4. People are often curious about what goes on during the private, intimate conversations between therapists and their clients. At times in the novel, the reader is privy to interactions between staff and patients at the trauma clinic. Did you enjoy being a fly on the wall during these sections or did that make you uncomfortable—or both? Were you surprised by anything you “overheard” or noticed in these sections?

5. A Good Enough Mother is about complex relationships: between therapist and patient, between mothers and children, between husband and wife, between the private and the public. Do you think the author has done a good job exposing the layers inherent in these dynamics? Did it make you consider your own relationships differently?

6. Ruth is haunted throughout the book by her son’s disappearance; the hopes and terrors of motherhood that she experiences are laid bare for the reader to witness. Do you think she handled Tom’s childhood and subsequent loss as best she could? What would you have done in her place?

7. What did you think about the resolution of Tom’s story? Were you satisfied with how his story was resolved at the end?