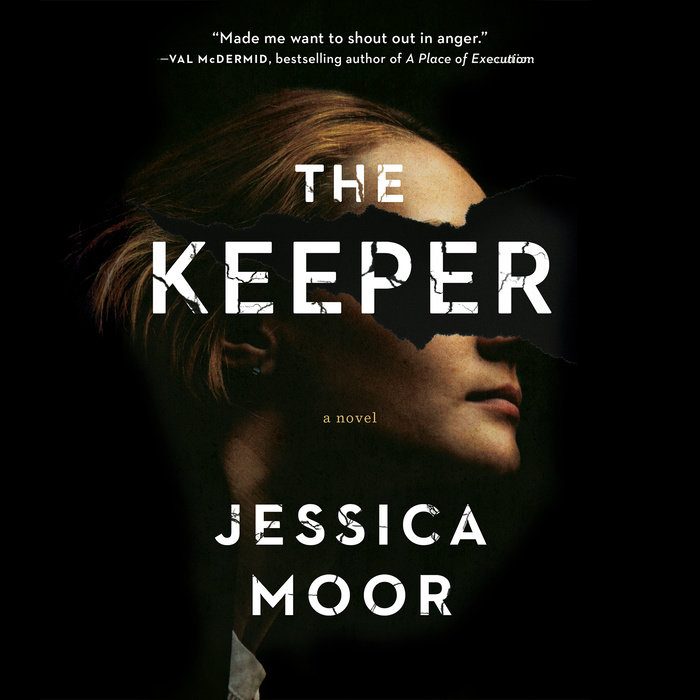 1. The author of THE KEEPER has worked in the domestic violence shelter. How do you feel that helped her in writing the novel? How did the setting of the shelter influence the atmosphere? What aspects of that world felt particularly authentic?

2. Although Katie’s death occurs at the beginning of the book, she continues to be a major character. How well did you feel you got to know Katie through the glimpses into her life? Was the experience of this difference from reading other procedurals because of this? How is the narration of Katie’s story unique among crime fiction tropes?

3. Traditionally, in relationships between men and women, there are some dynamics that are thought of as socially acceptable or even desirable—such as jealousy, hyperattentiveness, or taking charge. But when taken to their extremes, these attitudes can lead to real violence. The examples in the novel are, of course, on the more grave end of the spectrum; what are some examples of problematic behavior that might seem harmless on a day-to-day basis, but could be a warning sign when seen over a longer period?

4. The women at the domestic violence shelter come from varied and diverse backgrounds. How do you think the women’s pasts effect the way their stories are received by others? Lynne, for example, is blond, blue-eyed, middle class, and a mother. How is she treated differently than Jenny, who is a sex worker? What additional barriers does Sonia face due to being black? Does Nazia have to deal with preconceptions about Muslim people? What other examples can you find of characters being marginalized because of their identity?

5. An early suspect is an internet troll who makes derogatory and threatening comments toward women. Society has seen a recent insurgence of online movements made up of men that dehumanize and degrade women. The suspect in the book insists that he would never actually hurt anybody in real life. Where is the line between an online threat and physical violence? Does a man’s online activity make him a potential danger?

6. Much crime fiction focuses on a male detective with a strong moral center. How does Whitworth compare to other detectives you have seen in fiction? How does the author’s portrayal of Whitworth serve to reveal inadequacies within the justice system?

7. There is a big twist at the end. Were you surprised? If you did see it coming, at what point did you start to have your suspicions?