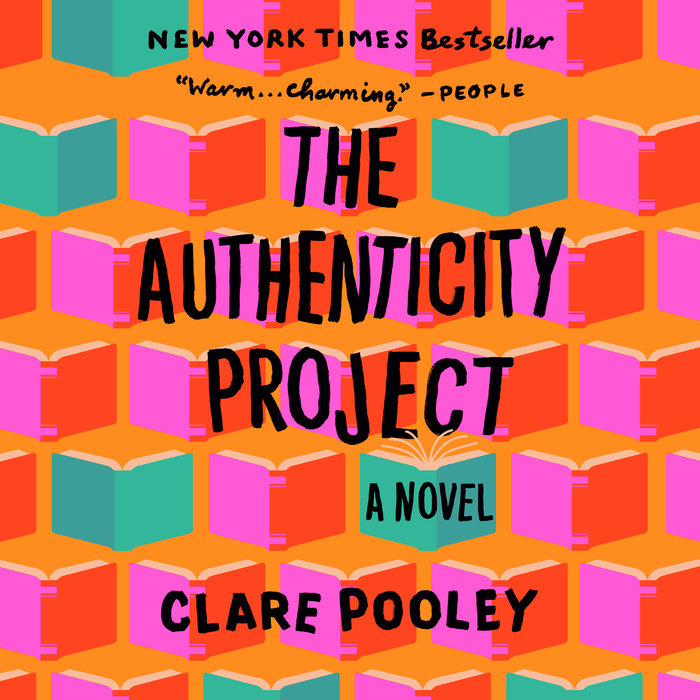 1. Julian writes, “Everyone lies about their lives.” Is this true? Do you?

2. Julian calls his notebook The Authenticity Project. Do you think people are increasingly searching for authenticity in today’s world? If so, why? How do they go about it? How do you?

3. We are all connected via huge social media communities, but increased online interaction often comes at the expense of the type of local, real-life community provided by Monica’s Café and Julian’s Supper Club. What do these communities give us that virtual ones do not?

4. Most of the characters in the book are lonely, but in very different ways. What are the various forms of loneliness explored in The Authenticity Project?

5. The story is told from the perspectives of six main characters. Who did you relate to the most, and why? Which character is least like yourself?

6. Baz keeps the truth from his grandmother in order to spare her feelings. Julian avoids the truth to protect himself. Are there times when admitting the truth isn’t the right thing to do? Explain.

8. There is a scene in the book where Monica and Alice first see each other through the café window, and both want what the other has. What does The Authenticity Project teach us about envy?

9. Riley is the only character in the novel who doesn’t have an obvious fatal flaw. Does this make him more loveable, or less? How does Riley act as a touchstone for the other characters?

10. If you found The Authenticity Project, what truth would you tell?