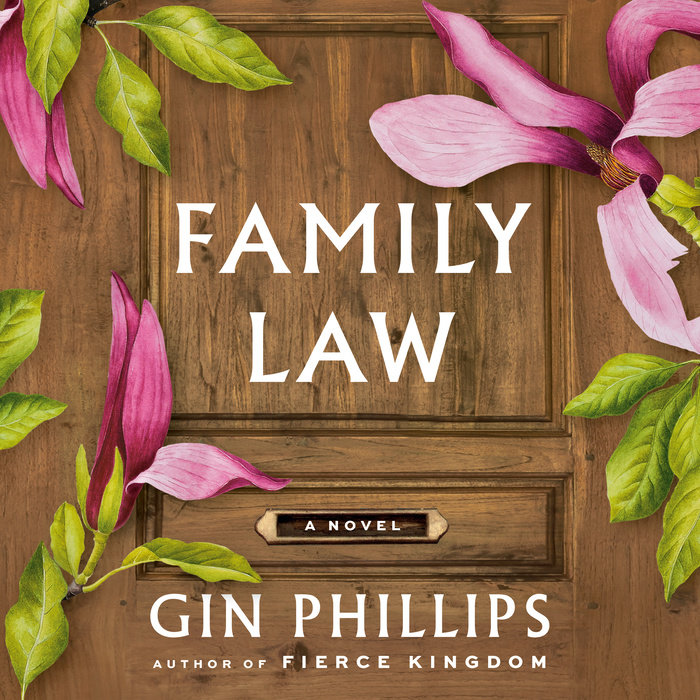 1. In the opening scene of the book, Lucia’s client scoffs at the idea of her son-in-law being able to “teach a girl how to be a girl.” Why do you think the client finds that prospect unbelievable? Do you think her sentiment persists today? How does a girl learn how to be a girl?

2. Rachel sees the fictional couple on Hart to Hart as living the sort of life she hopes to live. Do you think her fascination with Lucia and Evan is different from her television obsession? Why or why not? Did anything you saw on TV when you were young shape your hopes for your career, your relationships, or your love life? How do you feel about the shows or people you idolized when you were young?

4. At one point Lucia mentions that she doesn’t mind “a little acting.” She calls it “the next best thing to confidence. Practically the same thing.” How do these characters, at one time or another, play a role? Is the role-playing at odds with genuineness?

5. In this novel, women’s appearances often seem to influence how people perceive their intelligence. A conventionally attractive woman who also happens to be intelligent is considered surprising, and possibly dangerous. It’s clear that part of this characterization is meant to reveal how, even in our recent history, unconscious bias ran deep. How much has that bias changed, if at all? What elements of it persist today?

6. Did Marlon steal Lucia’s dog? Why do you think Lucia framed her confrontation with him the way she did, and what does their interaction in the street at a climactic moment tell us about how they view their earlier confrontation? How did Marlon perceive that confrontation? Did Lucia forgive him?

7. Late in the novel, Lucia considers how, if she tells her children and grandchildren all her grandmother’s stories, her grandmother will stay alive for two hundred years. We never meet this one-legged, tractor-driving grandmother—why does she matter in the story? Does her almost-presence have any relevance to Lucia and Rachel’s relationship?

8. Each of these characters deals with fear in different ways. How does Lucia respond to fear? Rachel? Margaret? Evan? Do you see any pattern in terms of their responses—does gender matter, for instance? Or age?

9.  What do you think about where Lucia decided to set the boundaries for her relationship with Rachel? Do you agree with Lucia’s choices? Do you think Rachel understands Lucia’s reasons for agreeing to Margaret’s demands, and does it matter if Rachel understands at the moment—or only when she is grown?

10. Does the version of Montgomery, Alabama, you encountered in these pages meet your expectations? In what ways does this glimpse of the South match your ideas or differ from them? How would you have felt differently about this story if it had been set in Boston or Detroit? What did the setting bring to your read?

11. When Phillips set out to write this novel, she settled on this particular time period in part because the Equal Rights Amendment was making news. Readers meet Lucia in 1979, when the early enthusiasm for the ERA has faltered, and it’s become clear that much of America is not eager to declare that, “equality of rights under the law shall not be denied or abridged by the United States or by any State on account of sex.” A couple of months after the novel ends, the ERA officially fails. How does it matter to Lucia and Rachel’s story that it takes place during this sort of limbo between hope for official equality and a realization that the fight for equality won’t have any clear resolution?