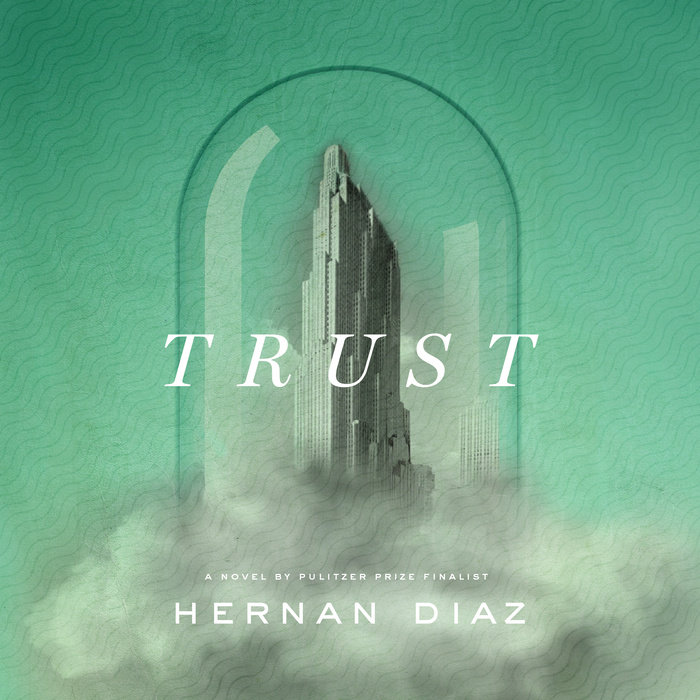 1. Trust is a novel that is told through four separate documents – a novel-within-the-novel, an unfinished manuscript, a memoir, and a diary. Why do you think the author chose to tell the larger story this way? How do the different sections speak to each other?

2. Each separate piece of the book offers a different character’s perspective on the same period, subjects, relationships, and events, revealing new truths and calling others into question. Which revelations surprised you most? Whose perspective and narrative did you most enjoy or value and why?

3. One of the major themes of Trust is power, who has it, how they got it, how they maintain it. Another theme is history, how it gets decided and shared, and who gets to tell the story. How do these two themes work together in the book? How do you think the different characters would describe their own power, or their own voice, and the relationship between the two?

5. What do you think is the relationship between power and money? Can you have one without the other?

6. Did Trust make you think about the ways that history has traditionally been recorded, shaped, and remembered? Or about which people or elements get overlooked, or even erased?

7. Trust encourages the reader to consider the place of women and minorities in relation to institutions and narratives that seem to bolster the expansion of wealth in this country. Was this something you ever considered before? How do you see the importance of gender or race in the power-wealth dynamic today as compared to the time period of the novel?

8. Trust considers the reputation or aura surrounding one couple and seems to ask: what is fact and what is fabrication, and how can we ever know? Consider how this question, as it pertains to this one couple, can be extended to apply to much broader historical subjects. What do you think the author might be saying about the accuracy of our foundational narratives?

9. Diaz looks at the different ways in which capital distorts and shapes the reality around it. Consider classic novels you may have read from the literary canon, depicting affluence and class. How do they depict the place of women in the story of accumulation of wealth? How do they depict the role of immigrants? Were they written by men or women? When were they published?