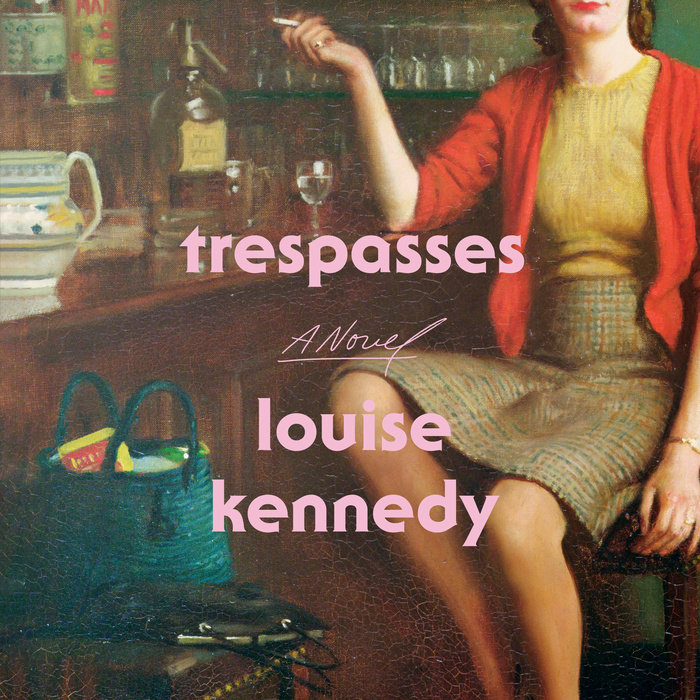 1. The book is set in the time of sectarian violence over control of Northern Ireland that came to be known as the Troubles. How does the conflict manifest itself, and how do the various characters situate themselves in relationship to it? How do Cushla, her mother, and her brother contrast in their attitudes toward it?

2. Cushla lives with her mother, a widow with a drinking problem. As the story progresses, we see how differently mother and daughter view the world. What are the most striking divergences in their perspectives? How do they shift over the course of the novel?

3. Father Slattery, the priest who presides over the school where Cushla teaches, is a character seemingly consumed with anti-Protestant hatred and bigotry. How is he indicative of the way hatred and violence are perpetuated from one generation to the next? Do you think the novel lays this sin at the feet of religion in particular, or is that simply the circumstance of this particular conflict?

4. Religion is only one of the differences that stands between Cushla and Michael. How do gaps in class, education, and age factor in as well, and how do they affect the balance of power in the affair and its ultimate fate? What does the novel seem to be saying about the relationship between personal relationships and their broader social and political context?

5. Michael’s career is as a barrister defending members of the IRA. Even his friends seem to find some of his attitudes and decisions extreme. How did you feel about Michael’s sense of mission? Is he a hero?

6. Over the course of the novel, Cushla becomes more and more deeply involved with the family of one of her students after his father is savagely beaten. What did you think of her attempts to help Davy’s family? What social and class tensions enter into this relationship as well, and how do they affect it?

7. Michael’s marriage remains a mystery to Cushla for much of their affair. Earlier on, “the image Cushla had of her rival was protean.” Near the end of the book, Cushla encounters Michael with his wife and son at a restaurant, and she discovers that her mother had known the wife in her youth. How do these alternate versions match what Cushla has imagined? What do they reveal about Michael and his attitudes toward women and intimacy? Is true intimacy possible where true openness is not?

8. In the aftermath of his father’s attack, Tommy McGowan, Davy’s older brother, becomes what we might now term “radicalized,” a development that has dire consequences for Cushla and his family. What, if anything, might have prevented Tommy’s turn toward violence? Is it inevitable in this time and place?

9. In its final section, the book skips ahead to the year 2015, when Cushla and Davy encounter each other again. What has changed for them, and about them? How does Cushla seem to look back at the events of their shared past? What does the ending leave indefinite?