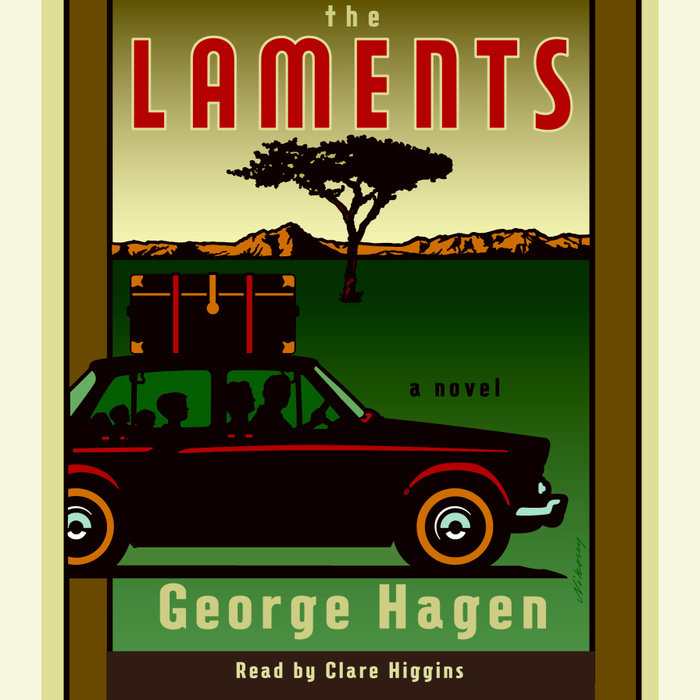 1. “No one could doubt that this baby, in spite of his lack of a name, was destined for a happy life.” How does the Lament family’s vision of happiness change as they wander from country to country?

2. Will has an intense investment in the unity of his parents as a baby, linking his mother’s dress and his father’s belt loop with his finger. How does this investment play itself out to the novel’s end? What is the significance of his comment to Rose at the Statue of Liberty when he says, “I can’t do it forever?”

3. What is the significance of roses in the novel? For instance, when the Midnight Chinaman first appears, he has roses embroidered on his silk pajamas. What does his presence portend?

4. What causes Howard’s depression? Is his ambition at fault? Is Julia responsible? Or is his wanderlust the problem?

5. Will reaches out to many girls in the novel. Are Ruth, Sally, Marina and Dawn more like sisters than crushes? What about Minna?

6. What is the significance, if any, of Howard’s attempt to design an artificial heart?

8. Julia finds the moves from country to country more and more difficult. How do her rationalizations for moving change? Do they reflect a fundamental shift in the terms of her marriage with Howard?

9. Will is seduced by British pop culture as he witnesses it in Sally’s bedroom, with pop stars plastered all over the walls and door. Who in the Lament family is seduced by American culture, and how?

10. Britain is depicted as a nation that cannot ‘get over’ its role in World War II. Are the Americans that the Laments encounter reconciled with their past?

11. Trixie Howitzer’s marriage to Chip is rather a cynical arrangement, yet Julia is fascinated by Trixie while Howard is repelled. Why is this? What, if anything, does Julia have in common with Trixie?

12. When the Laments arrive in America, they are directed by several characters to make friends with the Himmels, who are German immigrants. How does the Himmel family’s integration into American culture compare to the Laments’?

13. Roy Biddle remarks to Will that “everyone is a racist.” How is racism depicted in the different cultures the Laments encounter? Is Will a racist? Why, or why not? Is that important to the novel?

14. The Laments place tremendous faith in what the future will bring. But Hagen describes a number of characters who revere the past: Mrs. Pritchard, for example, and Dr. Underberg, who prefers the “thousands of years of experience” that Africans have in producing happy babies to modern child rearing. How is the past pitted against the future in this novel?

15. What might have happened if the Laments’ natural born son had lived? Would they have traveled? What of Howard’s ambition and Julia’s frustration with her domesticity? Would they have been destined for a happy life?

16. Would you consider the Laments to be driven to travel by their political principles? Why do they leave Africa? Is there a contrast between the America they anticipate, and the one they find as revealed by the attitudes of their American neighbors?