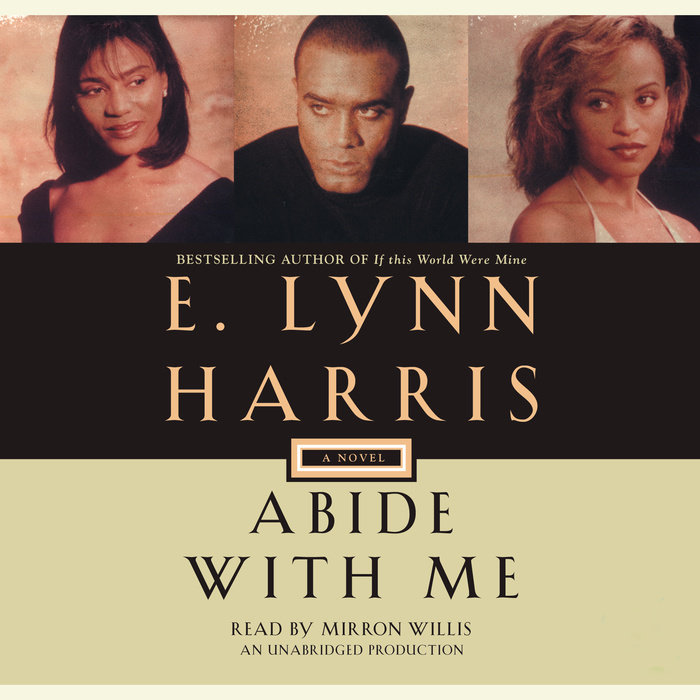 1. What does Basil hope to prove by stripping in front of his therapist [p.16]? Why does he brag about leaving his date sitting in a restaurant? How are these two acts related? Are Basil's opinions about women and sex unusual or warped [pp. 30-31]? Do other men feel the same way, even if they hesitate to talk about it as openly as Basil does? Do you agree or disagree with Basil when he says, "I understand the power of sex. And once you understand something completely, you can control it" [p. 32]?

2. What techniques does Yancey use to ingratiate herself with Nicole? Is Nicole naïve in accepting Yancey's friendship so readily? Yancey declares that after Albert, her high-school boyfriend, betrayed her "Every brother I meet is paying for what Albert did" [p. 54]. Do you think that Albert's marriage to a white woman made the situation more painful for Yancey than it would have been had he chosen a black wife? How do her opinions of men compare to Basil's views of women?

3. Trent is concerned that he won't get an assignment he wants because the project leader is a black woman. Are his fears understandable? Why does he say "you know how we can sometimes be our worst critics" [p. 63]? Are there examples of this tendency in the book? Have you encountered situations in which blacks are overly critical of other blacks? Do other groups exhibit the same behavior? Why do you think this happens?

4. Raymond and Trent briefly discuss getting married. Do you think that gay marriages should be legal? Why or why not?

5. After they meet an old friend of Nicole's at a restaurant, Nicole and Yancey talk about the way women compete with one another [p. 84]. How do their reactions to the "bad seeds" they've encountered differ? Is Nicole too forgiving of the actress the rest of the cast called "Evilene"? Was Yancey's "trick" for defeating her rival justifiable or unethical? How important is it for black women to stick together, particularly when it might entail sacrificing their own goals?

6. The NAACP withdraws its support of Raymond's nomination to back a candidate who "understands the needs of our community, especially on issues regarding the survival of the African-American family" [p. 95]. Is a gay candidate like Raymond incapable of understanding and supporting the basic values of the community? Can his partnership with Trent be defined as a "family"?

7. In what ways does Raymond Sr.'s objection to Kirby's involvement with an Asian woman parallel his discomfort with Raymond and Trent's relationship? Do members of minority groups have a moral obligation to date and/or marry within the group? Do interracial or interreligious marriages necessarily undermine individual cultures?

8. Why is Raymond so reluctant to confront Trent when he learns of his arrest? By betraying his promise to Trent to be open and honest, is Raymond betraying himself as well? What is the significance of the fight he has with his father about the situation? Is his father only concerned with Raymond's political future? Why does Raymond Sr. say "Stop letting people fuck you over, especially black folks"[p. 161]? What does this indicate about his own biases and beliefs?

9. When Raymond and Trent finally discuss Trent's infidelities, whose side are you on? Does Trent take their relationship too casually or is Raymond demanding a level of perfection that is impossible to achieve? Are the conflicts between Nicole and Jared more clear cut [pp. 284-285]? Do they handle them better than Raymond and Trent? Why is Nicole so ambivalent about starting a family? In addition to her reluctance to give up her career, what other factors contribute to her hesitations?

10. When she tells Raymond about his father's affair early in their marriage, Raymond's mother says "People sometimes do hurtful things just to get the other person's attention" [p. 291]. How does this relate to the events in the book? Are Basil's and Yancey's schemes, for example, mean-spirited and evil? Or are they desperate attempts to generate the attention and love that is missing from their lives?

For discussion of the Invisible Life Trilogy:

1. The title Harris chose for his first book--and eventually for the entire trilogy--echoes Ralph Ellison's Invisible Man, a seminal work in African-American literature. How does the world Ellison describes compare to Harris's description of the African-American community today? Are the protagonists similar in any way? Does "Invisible Life" only refer to the lives of the gay and bisexual men, or does it encompass aspects of the women's lives as well?

2. Discuss the views of homosexuality you have encountered in your own life. Are most people more willing to accept racial and religious differences than sexual differences? Do gay black men and women suffer greater doubts and more guilt than gay whites? Why or why not? What cultural factors influence the way people feel and talk about sexuality? Did the novels change your own feelings about the gay community?

3. The characters' relationships with their parents is an important theme in the trilogy. What impact does her mother's criticism have on the choices Nicole makes and her image of herself? Is Basil's hostility toward women a result of being raised by his father? Do you think his father genuinely loved him? Why didn't his father succeed in teaching Basil "to be a man and to try and do what's right"? Is Peaches a believable character or is Harris's portrait of her too idealistic? Are you more sympathetic to Yancey when you find out how her mother treated her as a child?

4. Discuss the differences between the views on race, religion, and gender expressed by the two generations. How do they reflect the society in which each generation grew up? Do you think Americans are becoming more tolerant or that age-old prejudices still thrive?