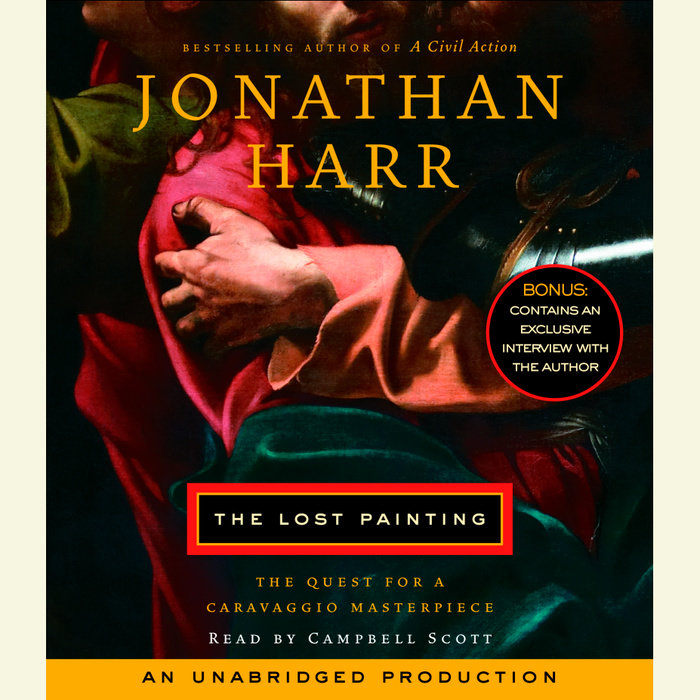 1. Caravaggio is widely regarded by art historians as a revolutionary
painter. Discuss how his work differed from his contemporaries,
and how his work was received by the Church.

2. Caravaggio’s reputation went into eclipse for almost three
hundred years, and yet today, along with Michelangelo, Raphael,
and Leonardo, he has become one of the best known of the Italian
Old Masters. What is it about his work that speaks to modern
tastes?

3. Discuss how and why tastes in art can change so dramatically
from one era to the next.

4. One of the recurring problems among Caravaggio scholars is
identifying Caravaggio’s original works from among many
copies. Do you believe that a high-quality copy can create the
same aesthetic and emotional experience as the original for a
viewer? If so, what is it about the original that makes it so important?

5. At the suggestion of their professor, Francesca and Laura published
what they had discovered in the Recanati archive without
informing their boss, Giampaolo Correale. How does this affect
your view of the two young women? Was Correale justified in
his anger?

6. This is a work of nonfiction in which the author depicts the
lives and actions of real people without changing their names or
concealing their identities. Discuss how you feel about their
treatment. Did you feel the author was objective and fair in his
depictions?

7. The world of art scholars, as described in this book, was riven
with jealousies and feuds. Discuss why this was so, and whether
you think other disciplines are afflicted with the same sort of atmosphere.

8. The opinion of Sir Denis Mahon was highly esteemed in the
art world. Why do you think this was so? Is it reasonable to place
such weight on the judgments of one man?

9. Francesca refers several times to the “Caravaggio disease,” and
fears at one point that she might get infected by it. What does
she mean by it?

10. Benedetti left Rome and went to work in Ireland. What was
it about Italy that made it so difficult for him to work there?

11. Even though Benedetti managed to repair the damage that
he’d caused during the restoration of the painting, he denied
that anything had gone amiss. Do you think he was justified in
doing so?