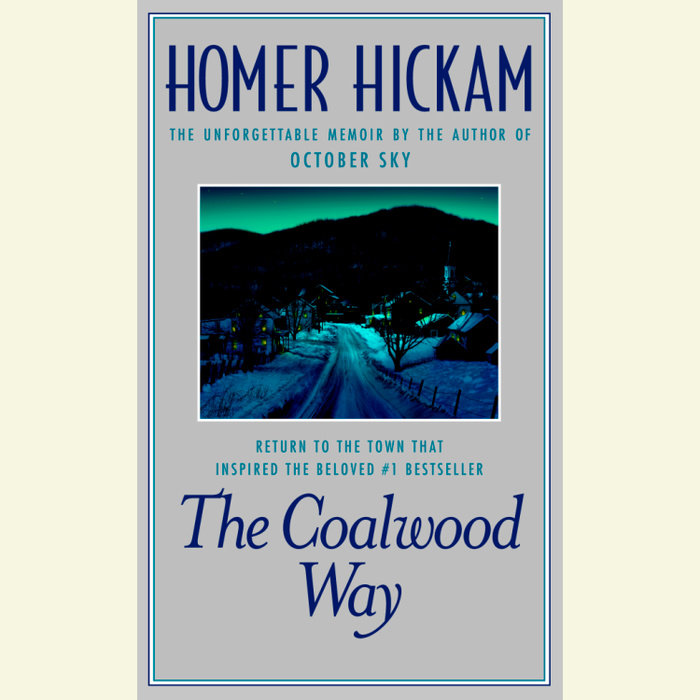 1. As you read this memoir, did you begin to feel as if you knew the people involved? Did you like them? Do you think you’d have been happy to live in Coalwood in the late 1950s? If you had, what position in it would you have wanted? Coal miner? Foreman? Teacher? Housewife? Preacher? Doctor? Rocket Boy or Girl? Football Star? An outsider like Dreama?

2. Was this memoir similar in its construction with others that you have read? What do you think of the memoir genre? Do you think it might be hard to write a memoir that is interesting to readers?

3. How would you describe this book? Would you call it a man’s book or a woman’s book? Is it just a story of a boy with a dream or the story of a small mining town? Or is it something grander and deeper?

4. How would you describe Sonny’s parents? Do you think Homer (Senior) and Elsie love each other? How do they display their love? Why do they fight?

5. Compare and contrast the hopes and dreams and attitudes of Dreama and Ginger.

6. Why did Elsie think the Christmas Pageant was so important to her and to Coalwood? Why did she initially give up on it and decide to go to Myrtle Beach? Why did she change her mind? Why did Sonny not want to help her on the Pageant? Why did he change his mind?

7. Is this a universal story? Could it be set in other times or is it specific to Coalwood and West Virginia in the late ‘50s?

8. This story is also about the rewards and costs of nonconformity. Who conforms, who doesn’t and what are the consequences of their actions? Is that a problem today and can this story help those who tend to go against the expected norms? How was Quentin a nonconformist? How was Dreama different? Why did Elsie love Quentin so much but seemed to reject Dreama? Would you consider Ginger a non-conformist?

10. Why do you think Dreama stayed with Cuke? Was Cuke all bad? Why did Coalwood accept Cuke but not Dreama? Why did Dreama want to be a Coalwood girl? Did her encounter with “Santa Claus” Clowers change your opinion of her? Why did Roy Lee seem to have such a problem about Dreama? Did Dreama have a destiny that she couldn’t escape?

11. Why do you think Sonny wrote the Pageant script the way he did? Why did he choose the three “Kings” of Coalwood to be who they were? Do you think it was wrong for Coalwood to pretend it was where the Christ-child was born?

12. Do you think Ginger and Sonny were really a “cute couple?” Do you think they should have worked harder to be together?