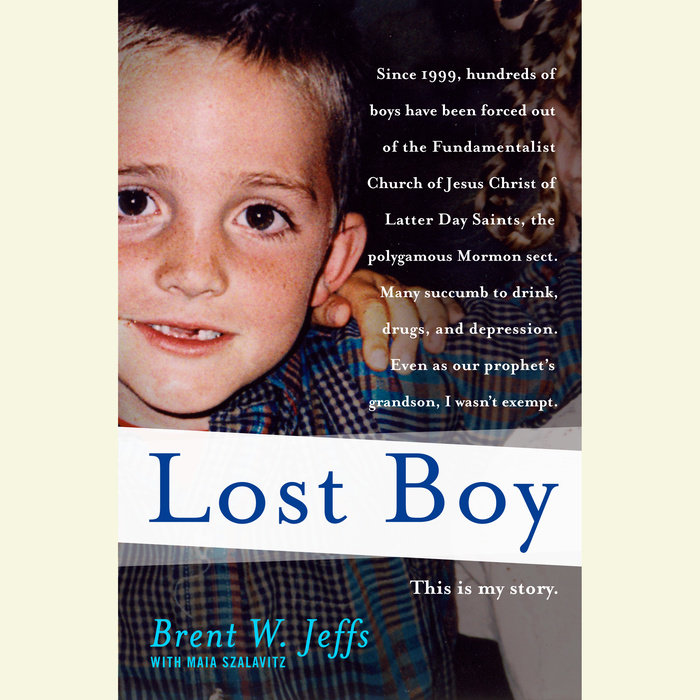 1. Why is being born male not the advantage that it would seem to be in the FLDS? How does the church use gender roles to control people?

2. What is “keeping sweet,” and how does this idea constrain the expression of emotion in Brent’s family?

3. Some argue that polygamy is always linked with abuse of women and children, while others claim that if women have equal rights, polygamy can be a healthy lifestyle. What does Brent’s story suggest about the power dynamics of polygamy and patriarchy, and their relationship to child abuse and abuse of women?

4. Why is polygamy harder for Brent’s father than he expected it to be? What are the challenges that seem to face men with multiple wives, and how can this make them act insensitively toward their multiple wives and children?

5. In Brent’s family, fights over things like toys or money were really conflicts about who was getting love and attention. Does this play out differently in polygamous families as opposed to monogamous families? If so, how?

6. How does Warren use theology to justify his sexual abuse of children? Why might being abused by a religious authority be especially destructive to a child?

7. What positive values does Brent get from his church and parents?

8. What impact does Clayne’s drug use and rebellion have on his brothers? Why does Brent admire Clayne?

9. Why do you think Brent stays in the church after his family is excommunicated?

10. The FLDS gave Brent’s family a sense of meaning and purpose as part of a chosen people and relatives of a prophet of God. How hard do you think it is to go from that kind of spiritually charged life to the secular world?

11. Brent tries to be a good FLDS member in Colorado City but quickly goes astray and falls in love. How did being raised in the church shape his relationship with Lisa?

12. Why is it so difficult for Brent and his brothers after they leave the church? Why do you think so many lost boys become involved with alcohol and other drugs?

13. Why did Brent and the other lost boys decide not to seek monetary damages primarily, but instead to get a trustee appointed to head the UEP trust? What does this decision show about their values?

14. What can we learn from Brent’s story about family and how our connections to one another matter?

15. Brent’s mom forgave his father for leaving her for Felicia. Do you think you could do that–or do you think that kind of infidelity should ever be forgiven?

16. How does trauma affect memory, and why do you think Brent says telling his story “put him back together”?

17. The HBO series Big Love also deals with a polygamous family with three wives, with a father who has been expelled from a group similar to the FLDS. What are some differences and similarities between that family and Brent’s, and has reading Brent’s story changed your perspective on that show?