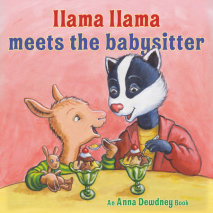 Llama Llama Meets the Babysitter
Author: Anna Dewdney
Release Date: May 04, 2021
Everyone's favorite llama worries about having a new babysitter, but her arrival brings a sweet surprise."I have something new to talk about . . . tonight I will be going out," Mama gently tells Llama Llama.     At first, Llama fe...
ABOUT THIS AUDIOBOOK
$5
ISBN: 9780593397282
Unabridged Download 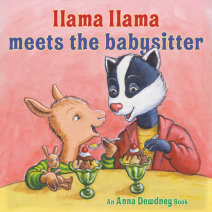 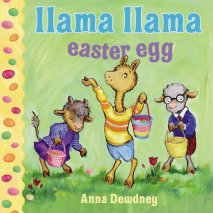 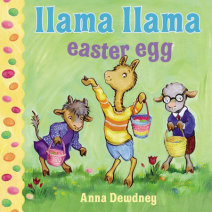 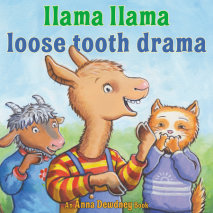 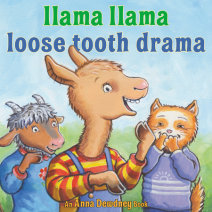 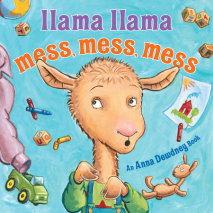 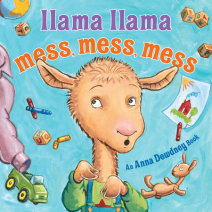 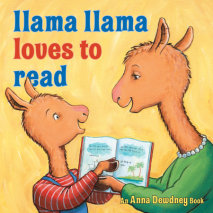 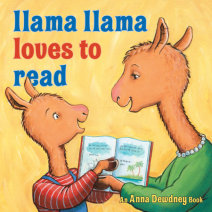 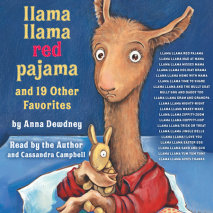 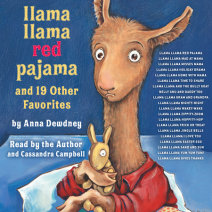 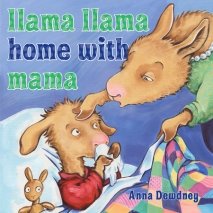 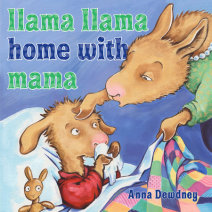 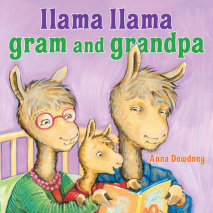 audio
Llama Llama Gram and Grandpa
Author: Anna Dewdney | Narrator: Anna Dewdney
Release Date: May 01, 2018
It’s an exciting day for Llama Llama; he’s going to visit Gram and Grandpa Llama and spend the night! His first night away from home….and from Mama. But he makes sure to pack everything he needs. And there are so many fun things to...
ABOUT THIS AUDIOBOOK
$2
ISBN: 9781984828903
Unabridged Download 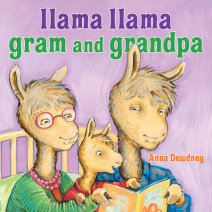 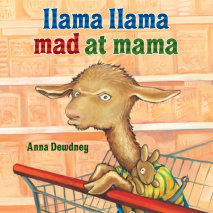 audio
Llama Llama Mad at Mama
Author: Anna Dewdney | Narrator: Anna Dewdney
Release Date: February 13, 2018
Yucky music, great big feet.Ladies smelling way too sweet.Look at knees and stand in line.Llama Llama starts to whine.  Does any child like to go shopping? Not Llama Llama! But Mama can’t leave Llama at home, so off they go to Shop-O-...
ABOUT THIS AUDIOBOOK
$2
ISBN: 9780525594635
Unabridged Download 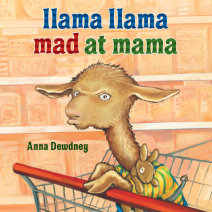 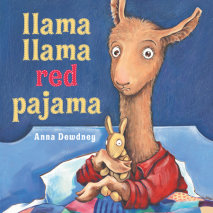 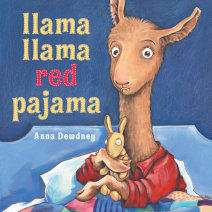 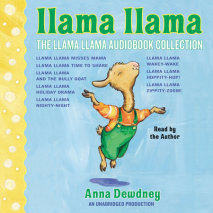 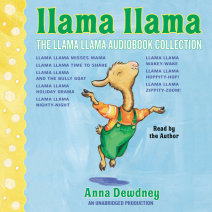 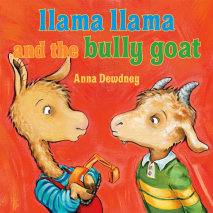 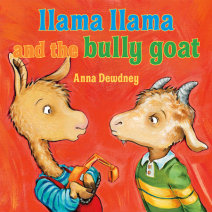