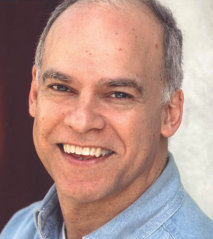 Fred Sanders has been seen on Broadway (The Buddy Holly Story), in national tours (Driving Miss Daisy and Big River), and on TV, including Seinfeld, The West Wing, Will and Grace, Numb3rs, Titus, and Malcolm in the Middle. His films include Sea of Love, The Shadow, and the Oscar-nominated short Culture. A native New Yorker and Yale graduate, he now lives in LA. 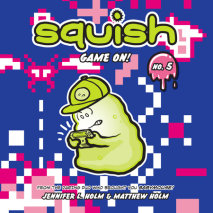 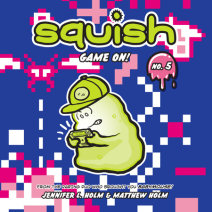 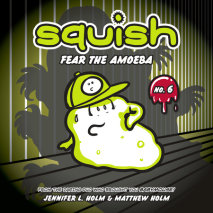 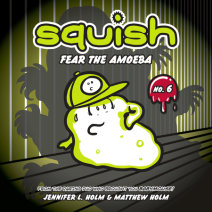 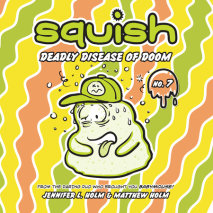 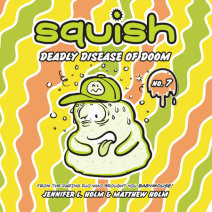 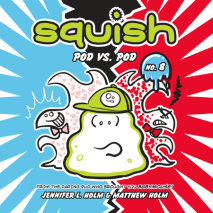 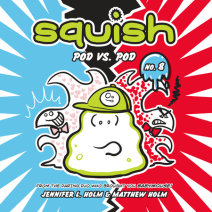 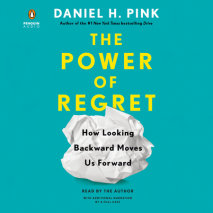 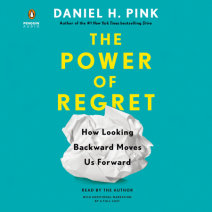 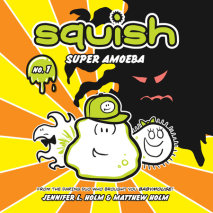 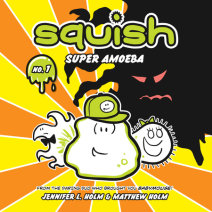 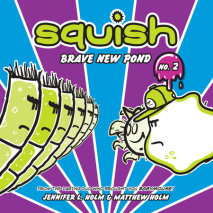 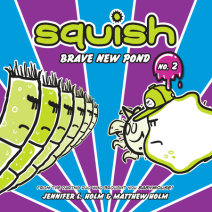 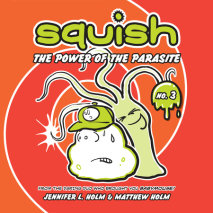 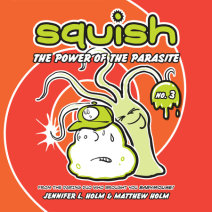 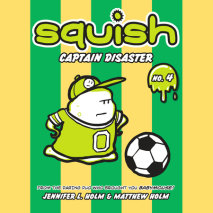 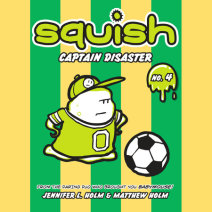 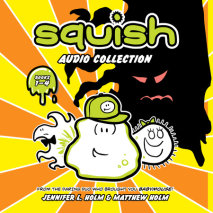 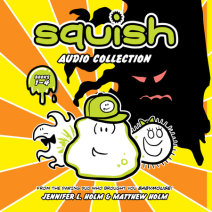 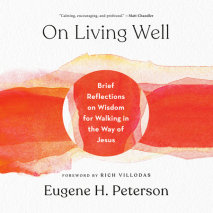 audio
On Living Well
Author: Eugene H. Peterson | Narrator: Fred Sanders
Release Date: November 16, 2021
In these never-before-published stories, sayings, and biblical teachings, the beloved author and translator of The Message Bible shows us how the wisdom of deep faith helps us live well.“Calming, encouraging, and profound.”—Matt Cha...
ABOUT THIS AUDIOBOOK
$15
ISBN: 9780593417614
Unabridged Download 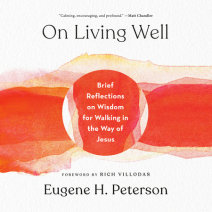 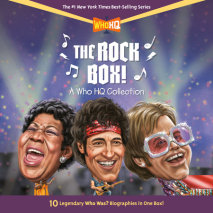 audio
The Rock Box!: A Who HQ Collection
Author: Who HQ | Narrator: Dominic Hoffman, Adenrele Ojo, Karen Chilton, Fred Sanders, MacLeod Andrews, Will Damron, Kevin Pariseau, Daniel Henning and Tatiana Grey
Release Date: November 02, 2021
A ten-audiobook collection dedicated to some of the most famous rock-and-roll artists of all time, from the creators of the #1 New York Times Best-Selling Who Was? series.Learn about the early lives and exciting careers of the Beatles, The Rolling St...
ABOUT THIS AUDIOBOOK
$27.50
ISBN: 9780593554630
Unabridged Download 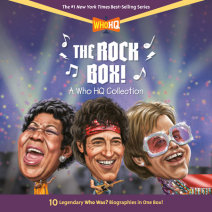