Dan Stevens is an English actor best known for his role as Matthew Crawley in Downton Abbey. He has starred in numerous films, including Beauty and the Beast, The Guest, and A Walk Among the Tombstones. He maintains an interest in writing and literature outside of his acting work, and was a member of the judging panel for the 2012 Man Booker Prize for Fiction. He has narrated more than 30 audiobooks and has been nominated for two Audie Awards. 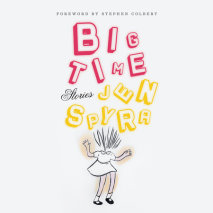 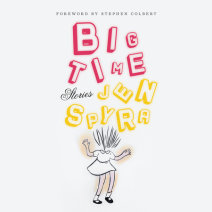 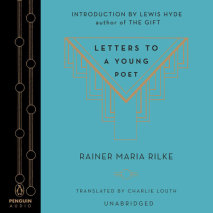 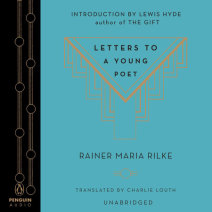 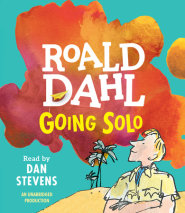 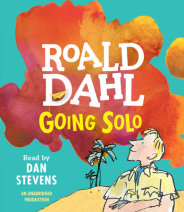 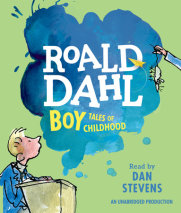 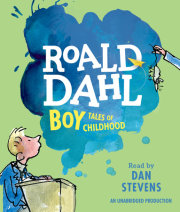 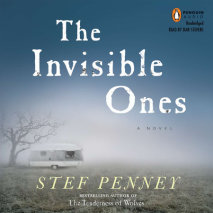 The Invisible Ones
Author: Stef Penney | Narrator: Dan Stevens
Release Date: January 05, 2012
Small-time private investigator Ray Lovell veers between paralysis and delirium in a hospital bed. But before the accident that landed him there, he'd been hired to find Rose Janko, the wife of a charismatic son of a traveling Gypsy family, who went ...
ABOUT THIS AUDIOBOOK
$17.50
ISBN: 9781101538722
Unabridged Download 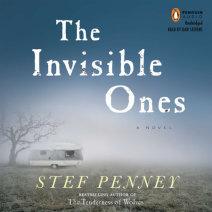 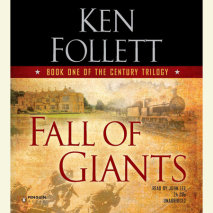 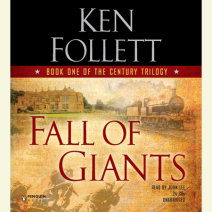 The Angel's Game
Author: Carlos Ruiz ZafÃ³n | Narrator: Dan Stevens
Release Date: June 16, 2009
From master storyteller Carlos Ruiz Zafón, author of the international phenomenon The Shadow of the Wind, comes The Angel’s Game—a dazzling new page-turner about the perilous nature of obsession, in literature and in love.“The ...
ABOUT THIS AUDIOBOOK
$25
ISBN: 9780739381939
Unabridged Download