Jack McCallum is the New York Times bestselling author of Dream Team and Seven Seconds or Less and a longtime member of the staff of Sports Illustrated. While concentrating mostly on basketball—in 2005 he won the Curt Gowdy Media Award from the Naismith Memorial Basketball Hall of Fame—he has also edited the weekly Scorecard section of the magazine, covered five Olympic games, and written about virtually every sport, including bowling, bicycle racing, squash, and wrestling. McCallum teaches journalism at Muhlenberg College and lives with his wife in Bethlehem, Pennsylvania. 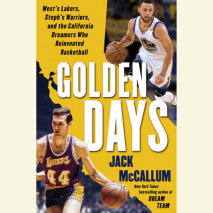 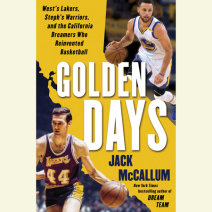