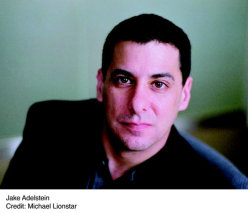 Jake Adelstein was a reporter for Yomiuri Shinbun, Japan's largest newspaper, from 1993 to 2005. From 2006 to 2007 he was the chief investigator for a US State Department–sponsored study of human trafficking in Japan. Considered one of the foremost experts on organized crime in Japan, he works as a writer and consultant in Japan and the United States. He is also the public relations director for the Washington, DC–based Polaris Project Japan, which combats human trafficking and the exploitation of women and children in the sex trade. 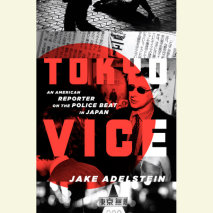 audio
Tokyo Vice
Author: Jake Adelstein | Narrator: Jake Adelstein
Release Date: October 20, 2009
From the only American journalist ever to have been admitted to the insular Tokyo Metropolitan Police press club: a unique, firsthand, revelatory look at Japanese culture from the underbelly up. At nineteen, Jake Adelstein went to Japan in search of ...
ABOUT THIS AUDIOBOOK
$20
ISBN: 9780307713162
Unabridged Download 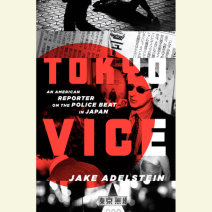