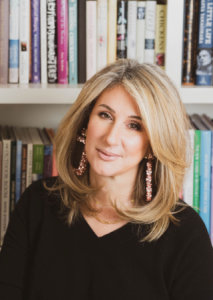 A former journalist in the UK and a graduate of the International Culinary Center in New York, Jane Green has written many novels (including Jemima J, The Beach House, Falling, and The Sunshine Sisters), most of which have been New York Times bestsellers, and one cookbook, Good Taste. Her novels are published in more than twenty-five languages, and she has over ten million books in print worldwide. She lives in Westport, Connecticut, with her husband and a small army of children and animals. 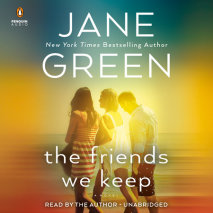 audio
The Friends We Keep
Author: Jane Green | Narrator: Jane Green
Release Date: June 04, 2019
As seen on The Today Show!The Friends We Keep is the heartwarming and unforgettable New York Times bestselling novel from Jane Green, author of The Sunshine Sisters and The Beach House.Evvie, Maggie, and Topher have known one another since college. T...
ABOUT THIS AUDIOBOOK
$22.50
ISBN: 9780735285668
10 Unabridged CDsUnabridged Download 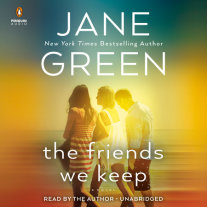 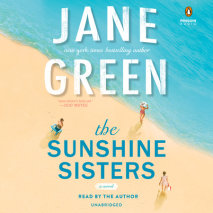 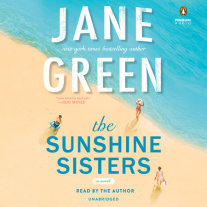 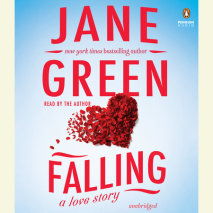 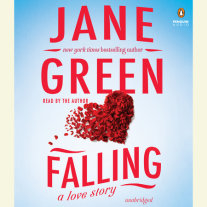