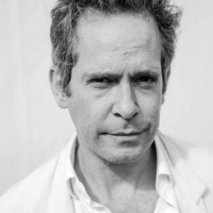 Tom Hollander is a multi-award winning film, theater, and television actor. In 2017 he won a BAFTA for best supporting actor for his role in John le Carre’s The Night Manager. His other credits include Mission: Impossible – Rogue Nation, Breathe, and Jungle Book. He is a four-time winner of the Ian Charleson award for his stage performances in Tartuffe, The Government Inspector, As You Like It, and The Way of the World. 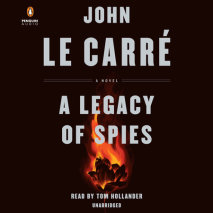 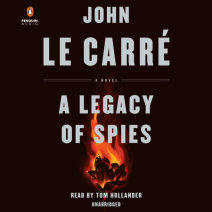