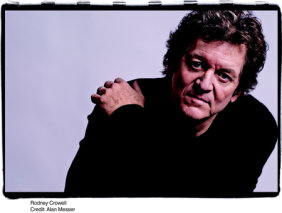 Born in Houston in 1950, Rodney Crowell has released nearly twenty albums in four decades, with five consecutive number-one hits, and has also worked widely as a songwriter and a producer. His honors include a Grammy, an ASCAP lifetime achievement award, and membership in the Songwriters Hall of Fame. He lives in Nashville. 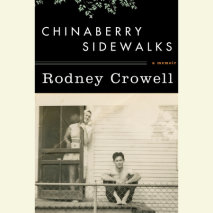 audio
Chinaberry Sidewalks
Author: Rodney Crowell | Narrator: Rodney Crowell
Release Date: January 18, 2011
From the acclaimed musician comes a tender, surprising, and often uproarious memoir about his dirt-poor southeast Texas boyhood.The only child of a hard-drinking father and a Holy Roller mother, Rodney Crowell was no stranger to bombast from an early...
ABOUT THIS AUDIOBOOK
$17.50
ISBN: 9780307912053
Unabridged Download 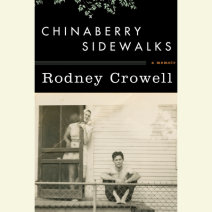