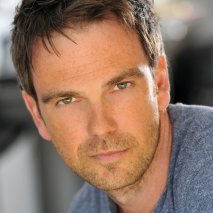 Elliot Hill is an actor and an audiobook narrator. He has performed both on the London stage and off Broadway, and he has appeared in film and on television. His audio credits include Ghost Knight, which received an Odyssey Honor for Excellence in Audiobook Production, and Reckless, which won an AudioFile Earphones Award. Born in London, Elliot now resides in Los Angeles with his wife Rachel and two boys, Jaxon and Skyer. 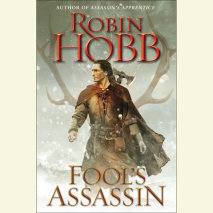 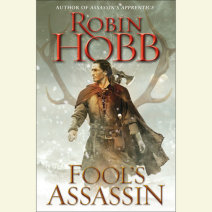 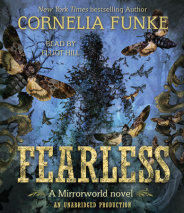 audio
Fearless
Author: Cornelia Funke | Narrator: Elliot Hill
Release Date: April 02, 2013
Jacob Reckless returns once again to the Mirrorworld--filled with profound characters, extraordinary creatures, and epic life-or-death treasure hunts that could only come from the mind of the master storyteller of our generation, Cornelia Funke. Jaco...
ABOUT THIS AUDIOBOOK
$22
ISBN: 9780307583314
Unabridged Download 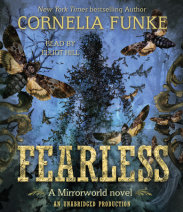 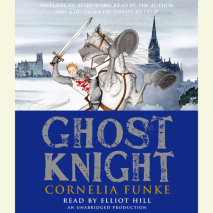 audio
Ghost Knight
Author: Cornelia Funke | Narrator: Elliot Hill
Release Date: May 08, 2012
Jon didn't expect to be confronted by a pack of vengeful ghosts at his new boarding school. Now he and his friend Ella must uncover a centuries-old murder, all while haunted by terrifying spirits. When Jon summons the ghost of Knight Longspee, only o...
ABOUT THIS AUDIOBOOK
$15
ISBN: 9780307583352
Unabridged Download 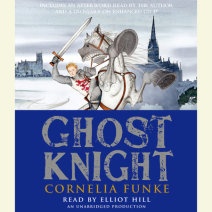 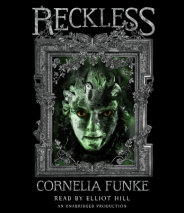 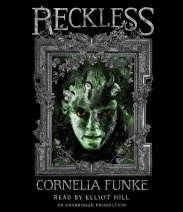