Lynne Reid Banks was evacuated from England to Canada during World War II, and she then returned to England in 1945 to study for the stage. She later became a freelance journalist and playwright and in 1955 became the first female TV news reporter. She has written many books for children, teenagers, and adults, including the bestselling The Indian in the Cupboard adventures. 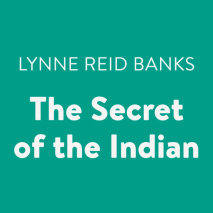 audio
The Secret of the Indian
Author: Lynne Reid Banks | Narrator: Lynne Reid Banks
Release Date: June 02, 2020
As his adventures with Little Bear continue, Omri travels from the French and Indian wars to the present, and then  back to the Old West at the tum-of-the-century.
ABOUT THIS AUDIOBOOK
$15
ISBN: 9780593295694
Unabridged Download 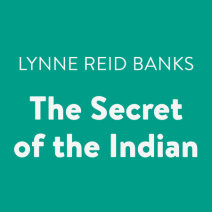 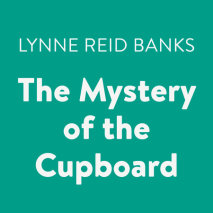 audio
The Mystery of the Cupboard
Author: Lynne Reid Banks | Narrator: Lynne Reid Banks
Release Date: June 02, 2020
The Mystery Deepens… In The Secret of the Indian, Omri vowed to lock his magical cupboard forever. But now, in The Mystery of the Cupboard, he finds an old journal written by his great-great aunt that reveals that Omri is compelled to open ...
ABOUT THIS AUDIOBOOK
$15
ISBN: 9780593295700
Unabridged Download 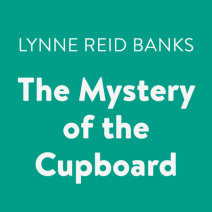 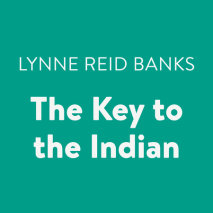 audio
The Key to the Indian
Author: Lynne Reid Banks | Narrator: Lynne Reid Banks
Release Date: June 02, 2020
Can the Magic Save Little Bear? In The Mystery of the Cupboard, Omri’s father discovered his magical secret. Now Little Bear, Omri’s Iroquois friend from the past, is in grave danger and needs their help. As father and son struggle to s...
ABOUT THIS AUDIOBOOK
$15
ISBN: 9780593295717
Unabridged Download 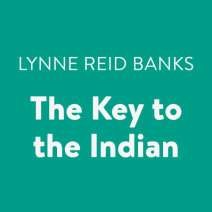 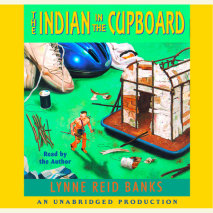 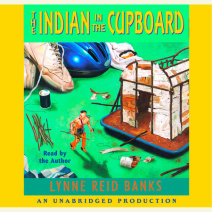