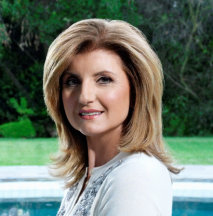 Arianna Huffington is the cofounder, president, and former editor in chief of the Huffington Post Media Group, one of the world's most influential news and information brands. In August 2016 she stepped down after 11 years to focus on her new startup Thrive Global. She is the author of 14 books, including Third World America, On Becoming Fearless, The Fourth Instinct, Right is Wrong, and The Sleep Revolution. Huffington has two daughters, Christina and Isabella. 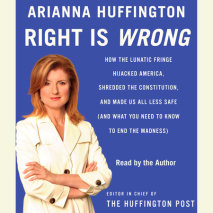 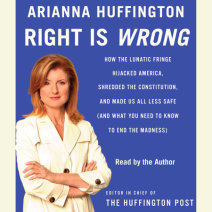