Sugar Ray Leonard worked as a boxing analyst for ABC and HBO after retiring from the ring. He has also served as a motivational speaker and actor. Throughout his career, Leonard received several awards and medals including the 1976 Olympic Light Welterweight gold medal. He lives with his wife and two children in California. 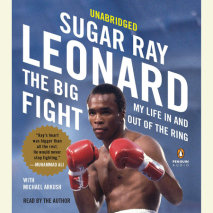 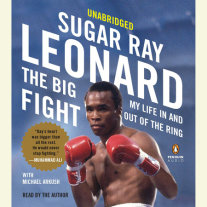